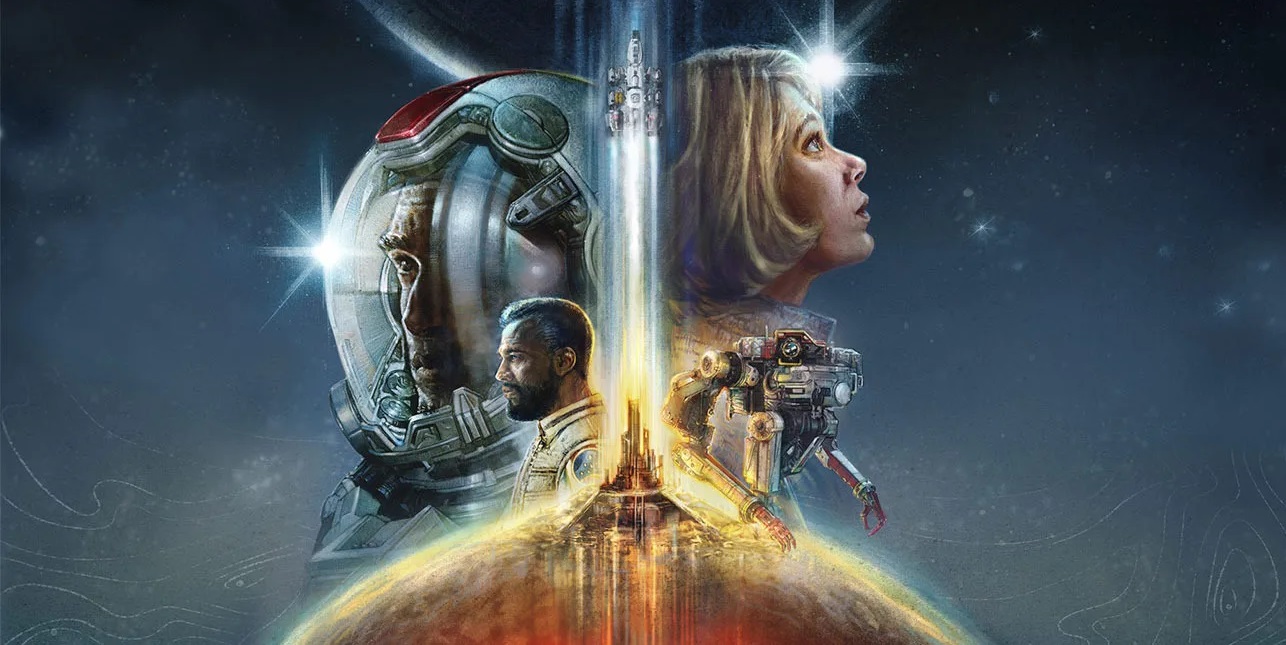 Microsoft and Bethesda haven’t issued any updates on Starfield, but the game’s support page insists it’ll be out by June at the latest.

Bethesda was meant to have both Starfield and Redfall out by the end of 2022, with them slated to be Microsoft’s big Xbox exclusives for the Christmas period.

They wound up being pushed back to the first half of 2023 and while Starfield’s new release date is a bit nebulous, Redfall was rumoured to launch in March. That was until recent claims of another internal delay to May.

There’s been no word, official or rumoured, on whether Starfield has suffered a similar delay, but it sounds like Microsoft and Bethesda still fully intend to have it out before the end of June.

Although neither company has yet to issue a formal update on Starfield, eagle-eyed fans recently noticed that an official support page for the game went live.

On the right-hand side is a list of commonly asked questions, including whether it’s okay to upload YouTube playthroughs or stream Starfield on Twitch and when the game is due to release.

For the latter, the website asserts that Starfield ‘arrives exclusively on Xbox Series X/S and PC in the first half of 2023.’ You can view it for yourself via this link.