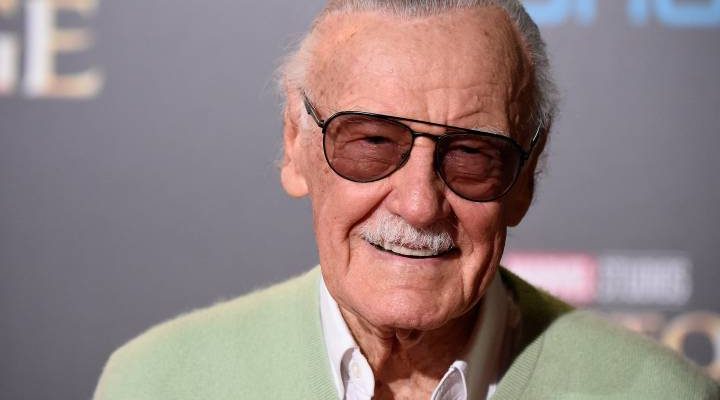 Stan Lee struggled in his final years to get broadcasters behind a Canadian-set TV series about an Indigenous cop with special powers, says a producer who teamed with the late Marvel Comics founder to help it take shape.

Kevin Gillis, creator of the animated series “The Raccoons,” says as recently as a few years ago he was working with Lee on a live-action version of an unrealized comic book idea “very near and dear to his heart.” Lee died on Monday at 95.

His show was called “Stan Lee’s The Chosen,” and its concept revolved around an Indigenous man who left his reserve behind for a job as a Toronto police officer. When the man’s father dies, he learns that he’s next in line to be a shaman and has powers inherited from his ancestors.

Lee wanted the storyline to explore the man finding a new connection with his heritage, and contrast it against his life in the city, Gillis said.

He also thought Manitoba-born Adam Beach was ideal for the role.

“Stan was very clear, he didn’t want him to fly, he wanted him to have vulnerabilities… the one gift that he (had) was he could see things a few seconds before they happened,” Gillis added. “We’re still trying to get it made.”

Even with Lee’s reputation for building solid characters like Spider-Man, the Hulk and X-Men, bringing “The Chosen” to life was a struggle.

It wasn’t for a lack of trying on Lee’s part either, Gillis added. The Marvel figurehead was so enthusiastic about “The Chosen” that he pulled out his tireless charm at every turn.

One day he asked Gillis to borrow his iPad, and recorded a personal message to each Canadian TV executive saying “how important it was that he wanted to do this series before he died,” Gillis said.

“I’d walk into the pitch meetings and before I got Stan on the phone I’d hand the iPad over to the executive.”

Seeing the famous face address them by name must’ve been a thrill, but while European broadcasters signed onto the idea, Gillis said getting the rest of the financing into place didn’t go as smoothly.
Global TV in Canada told them it could only afford the budget if a U.S. broadcaster was on board too – and that never happened, Gillis said. The deal fell apart.