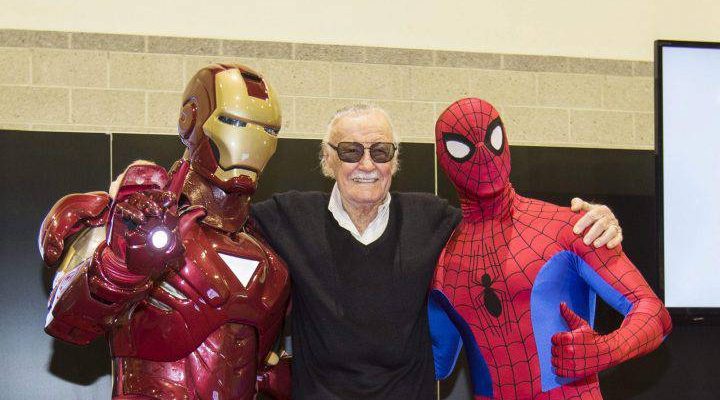 Stan Lee, the legendary comic book creator of some of Marvel’s most iconic heroes, has died at the age of 95, his family attorney confirmed to the Associated Press.

Lee’s “secret origins” go back to Depression-era New York City, where he was born Stanley Martin Lieber on Dec. 28, 1922. He started writing comics as a teenager with Timely Comics in 1939 and kicked off the company’s transformation into Marvel Comics in 1961.

Lee and artist Jack Kirby launched Marvel with The Fantastic Four, reinvigorating a comics industry that had been dominated for decades by the likes of Batman and Superman.

Lee would go on to create many of Marvel’s best-known heroes including Spider-Man, Black Panther, Iron Man, the X-Men, the Hulk, Thor and Doctor Strange. He also made cameo appearances in every major Hollywood film featuring Marvel heroes over the last two decades.