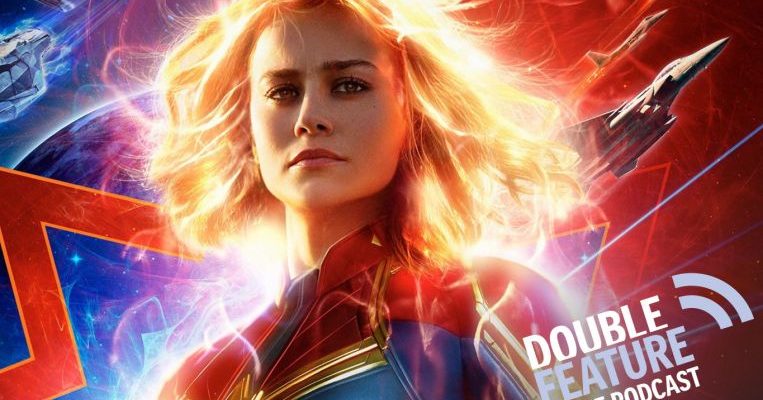 It’s the film that has made the online man-babies cry harder than ever before.

But is Captain Marvel marvellous? Can the Brie Larson / Samuel L Jackson buddy act win over the cynics?

Jonathan Roberts and Joanne Soh discuss the 21st film of the Marvel Cinematic Universe and dive into spoilers at the 13:10 mark.