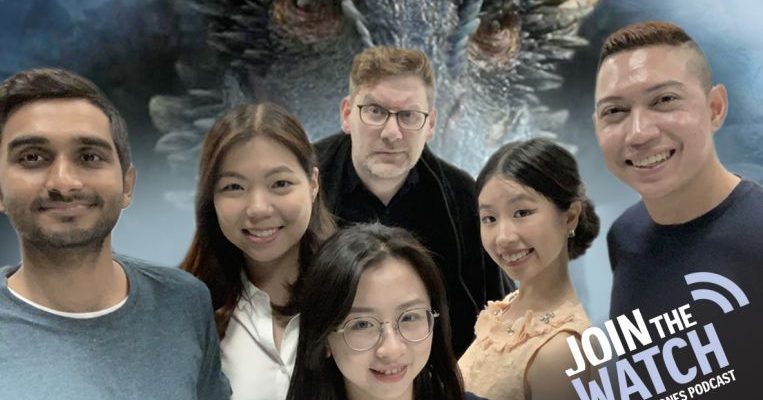 The second episode of Season 8 may have been low on action and high on quips but it did provide a lot to chew on – namely who won’t make it beyond the third episode. And there are a lot of candidates for who will be the latest signing for White Walkers united.

Do you agree with the choices? Who do you think will be the first major character to die?

And is Daenerys becoming less stable the more her reign over The Seven Kingdoms looks less likely to happen?

That’s as much as we’ll say here. You’ll have to listen to get the spoilers.

The final season of Game Of Thrones premieres in Singapore on HBO (Starhub TV Ch 601/ Singtel TV Ch 420) and can be streamed on HBO GO app.