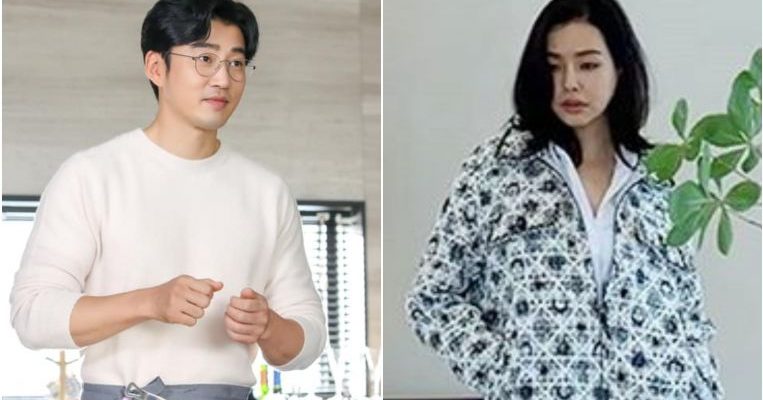 According to a report by Korean media outlet News1, friends of the pair were aware of the breakup. The two had been dating since 2013, and quickly became one of South Korea’s most loved couples.

A statement from Saram Entertainment, which represented both Yoon and Lee, said: “The two have recently decided to end their relationship and remain colleagues. We would like to ask for your support for both of them in the future.”

Currently, Lee, 37 is preparing for her overseas activities and is now in talks for upcoming film appearances.

Yoon, 41, will be leaving the agency, according to Korean entertainment outlet, Soompi.

A statement by Saram Entertainment read: “We have decided to end our contract with Yoon Kye-sang. We reached this decision after a lengthy discussion, with both sides coming to a settlement. Yoon Kye-sang plans on taking time to rest for the time being. We would like to thank him for being a part of our agency for such a long time.”

Yoon is currently preparing for the release of his film Fluid Renegades.