Even though Game of Thrones season eight is set to premiere in a few days, we’ve never been more ready than we are now to finally see how it all ends. Of course, we don’t live in a perfect world, so we’re going to have to wait, but the waiting game is only getting harder when we see interviews with GoT actors where they casually hint at huge spoilers that will affect what happens in season eight. A prime example of this happened on Wednesday when Sansa Stark herself, Sophie Turner, revealed she has a GoT prop in her wallet that is actually a major spoiler for season eight.

Turner dropped this bombshell in a joint Good Morning America interview with GoT costar and longtime bestie Maisie Williams on Wednesday morning. When asked if she took anything from the GoT set as a souvenir once filming had wrapped (you can skip to the 2:40 mark below to see for yourself), Turner revealed that she “took a scroll that was in one of the last episodes,” going on to remark that “it’s, like, a huge spoiler and I’ve just been carrying it around in my wallet.”

Really, Turner? Really? You’re not only not going to give us any kind of hints about what to expect for the final season of GoT, but you’re also going to just walk around with a major spoiler on your person and risk anyone taking it from you?!

To add insult to injury, Turner also revealed that her fiance, Joe Jonas, also knows how the series ends because “he was on set for most of [the filming for season eight], then he kind of figured it out and he had to sign an NDA.”

The scroll Turner referred to was the scroll last seen in season seven that contained potentially damning information about Sansa and the death of her father, Ned Stark, which happened in season one. In season seven, episode five, Arya discovers that Littlefinger has been holding on to the scroll as a way of possibly blackmailing Sansa in the future. Arya manages to steal that scroll, later taunting Sansa with it as a way to find out if she really had a hand in Ned’s death.

Fans still don’t know what the scroll says (we’ll probably find out in season eight) but right now, the suspense is killing us, much like the wait for the final season of GoT to premiere on HBO on Sunday, April 14 is killing us. Woof. 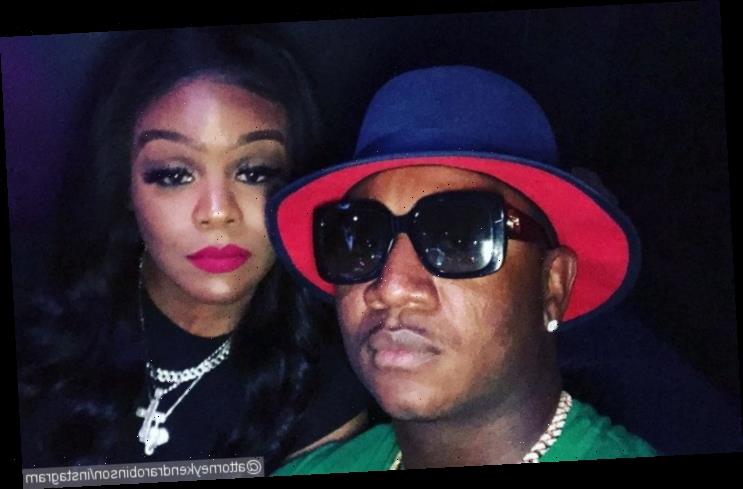