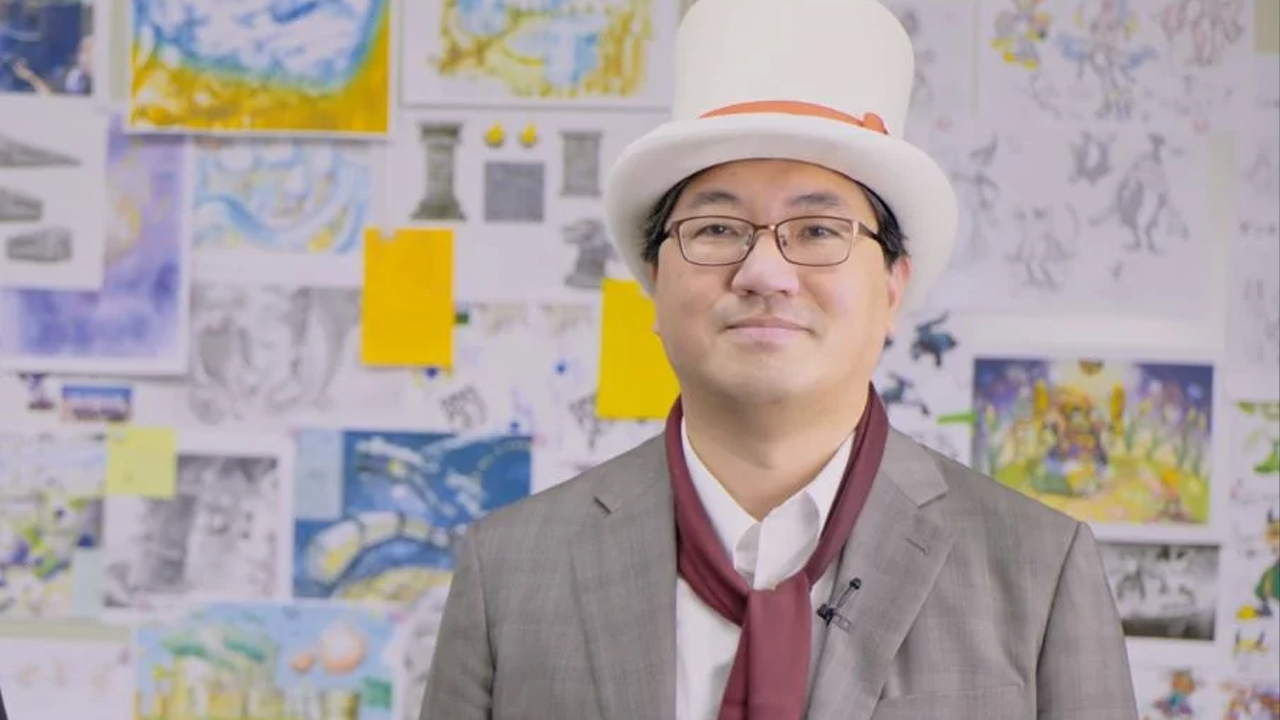 Yuji Naka and two others are reportedly under arrest for knowingly buying stock in a studio before it announced its new Dragon Quest game.

The saga between Naka and Square Enix isn’t over, though, as the former Sonic Team boss has been accused of and arrested for insider trading… because 2022 wasn’t weird enough already.

According to reports from Japan, former Square Enix employee Taisuke Sazaki and their acquaintance Fumiaki Suzuki allegedly conducted insider trading by purchasing shares in a studio calling Aiming, days before it was supposed to announce a new Dragon Quest mobile game.

It’s claimed that Naka, Sazaki, and Suzuki learned of the game’s existence, through the former two’s positions at Square Enix, before it was publicly announced, and thus bought shares in Aiming in the hope that share prices would rise after the game’s reveal.

According to MobyGames, Sazaki was employed at Square Enix as early as 2013 and only left in 2021, with his final credit being for none other than Balan Wonderworld.

Naka, meanwhile, joined Square Enix in 2018, where he directed Balan Wonderworld. However, Naka’s aforementioned lawsuit alleges that Square Enix removed him from the project six months before its launch, which he blames for its eventual poor quality.

Square Enix itself has already issued a statement on the matter, saying that it is cooperating with the investigation.

‘We deeply regret the great concern this has caused to all concerned. We have dealt with this incident strictly, including internal disciplinary actions taken against the suspected employees,’ said a spokesperson.

‘We will take further actions as preventive measures throughout the company by further tightening internal regulations and conducting more thorough employee education programs.’