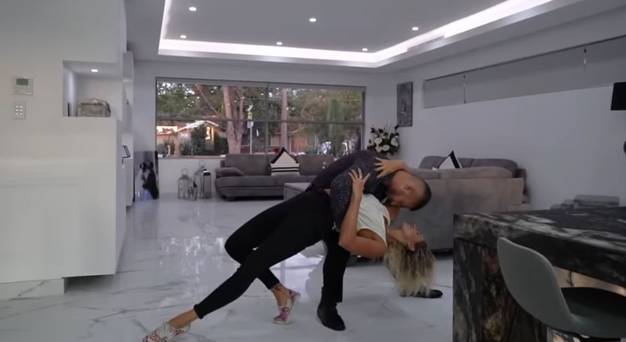 A bizarre promotional video for a property in Sydney, Australia has gone viral.

The video is set in a four-bedroom house in Padstow and shows a couple dancing through the various rooms of the luxurious property.

Between shots of the plush fixtures and fittings, the couple dance suggestively on the sofa, in the bedroom, and on the kitchen worktop.

Twitter was highly amused by the video which was produced by a third party company for LJ Hooker real estate.

The first version of the video, which garnered 60,000 views in 24 hours, was removed after it was deemed “too raunchy” but it lived on in a slightly “cleaner” version, according to estate agent Sam Nander.

Nander told the 10 Daily website in Australia that the homeowners “loved” the video and that he had it made because “you need something different” to make a prestige property like this stand out.

He told Guardian Australia that it’s a technique he has employed to great success before.

“Video gets attraction to the property, and the whole point of real estate is to get as many eyes as possible on the property. It was supposed to be funny. Whether it’s funny, it’s rude or its sexy, every video I do is different,” he said.

However, LJ Hooker later issued a statement to 10 Daily apologising for the video and saying “this time we missed the mark” and claiming that some peope had taken the video “out of context”.

The company removed the video from their digital and social media channels but it can still be viewed online.