Jersey Shore Family Vacation won’t be the same without Nicole “Snooki” Polizzi, but the reality star is ready to watch from the sidelines.

“We have a great situation,” Mike “The Situation” Sorrentino tweeted on Thursday, June 25, revealing the news that the show has been renewed for a fourth season. Polizzi, 32, retweeted the message with a reply. 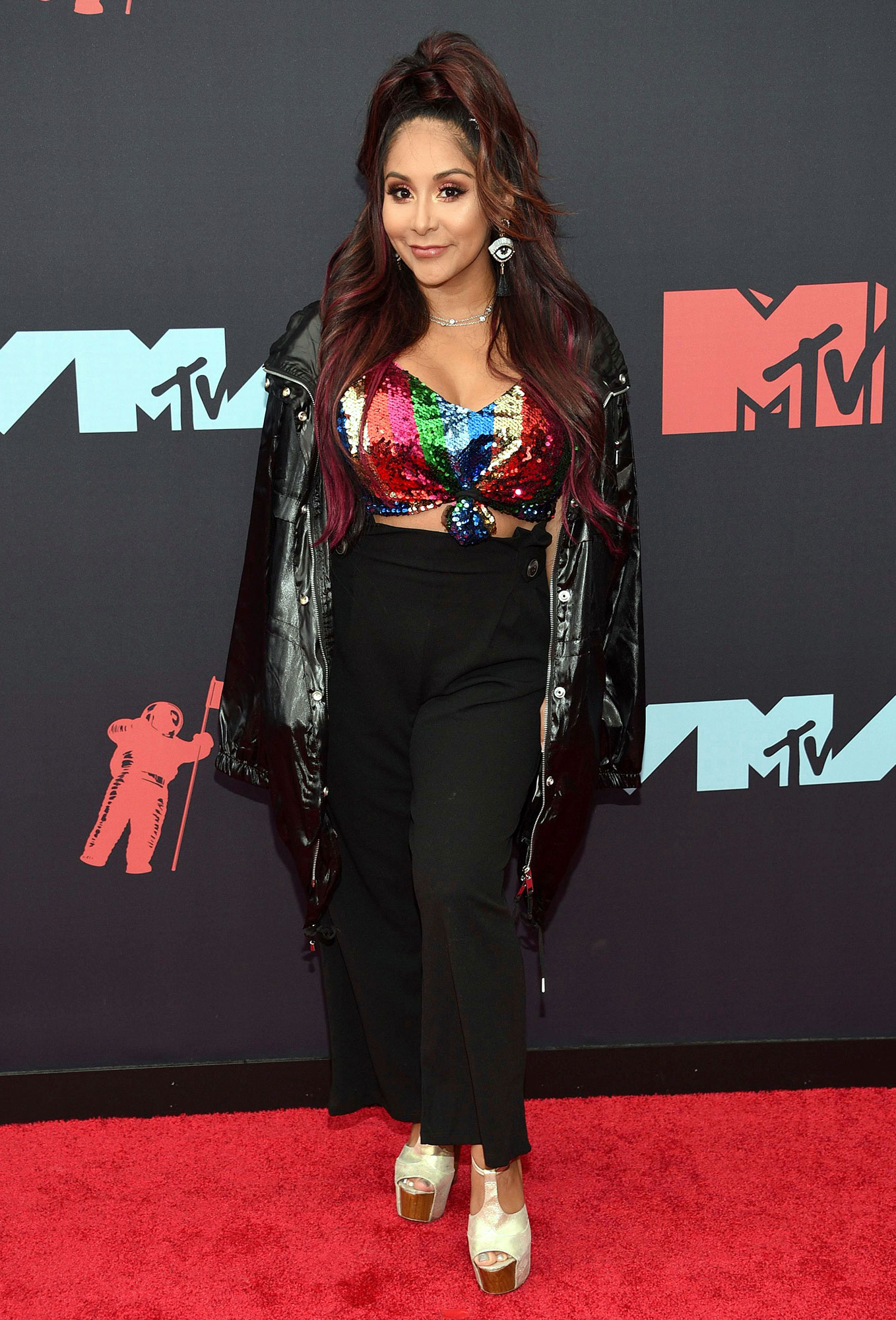 In December 2019, the reality star announced that she would not be returning to the revival in the future.

“When I leave my kids and I film the show, like, I want to have a good time,” she said on the “It’s Happening With Snooki & Joey” podcast. “And I’m putting myself out there, and I just wanna come off as a good person. And lately, on the show, it’s just been very drama. Our show, Jersey Shore, is about family and about making fun of each other and having a good time and laughing and just knowing that it’s all in good fun. And lately, it’s just like, everything is so serious. … I just don’t like the turnout of it, and I don’t like the person I’m portrayed as.”

“Anytime I say ‘Mommy’s going to work,’ [Lorenzo is] like, ‘Mom, you cannot leave me again like you did. I was so upset. I don’t want you leaving,’” she told Us Weekly exclusively in January. “So now every time I say I’m leaving for work, he goes, ‘How long are you leaving?’ It kind of gives him anxiety now. I can’t do that anymore. They are definitely happy that I’m not going to be leaving for days on end now.” 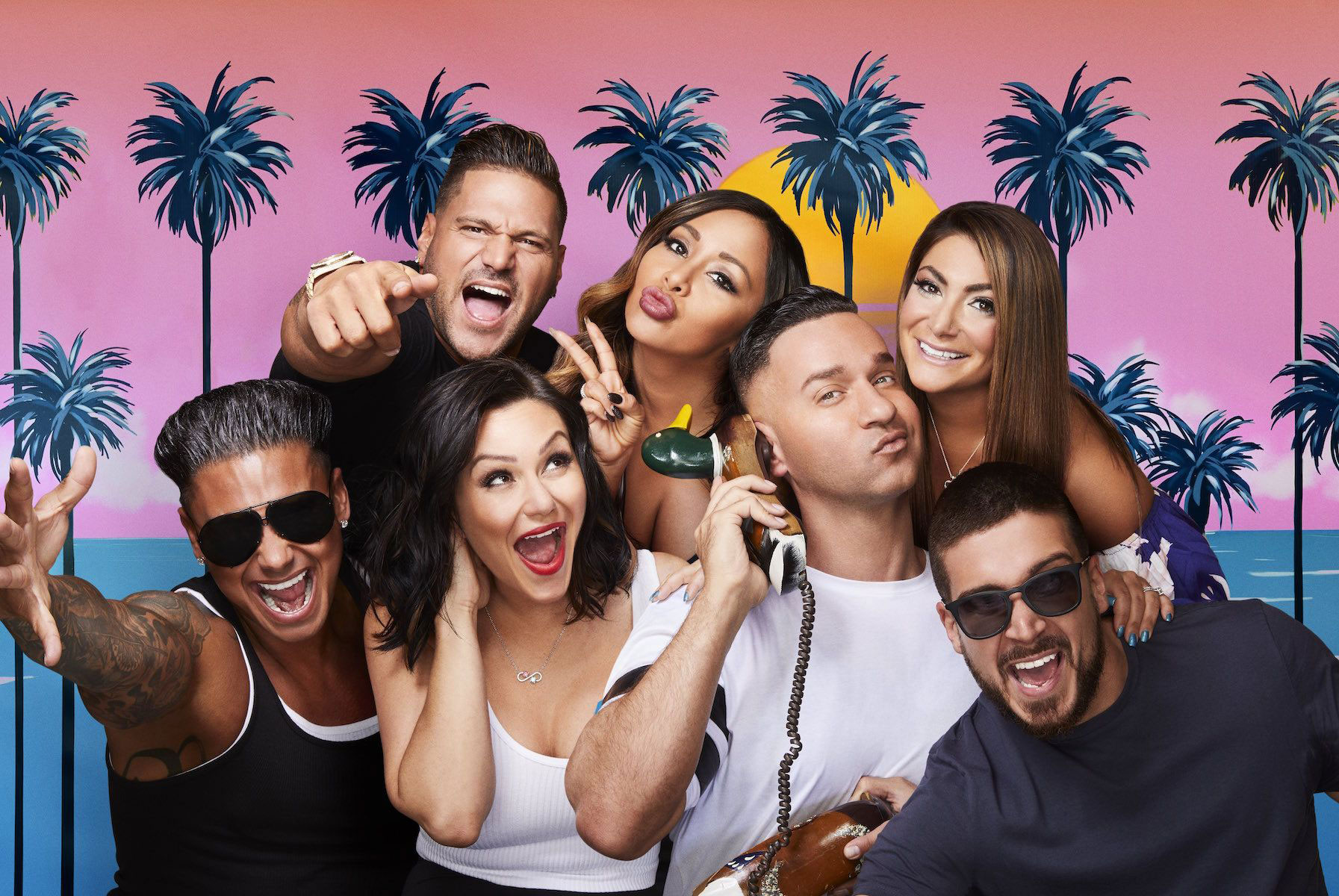 Her decision to exit the show aired during the June 18 season 3 finale after Polizzi, Deena Nicole Cortese and Jenni “JWoww” Farley gave a speech at Angelina Pivarnick’s wedding. Although the group playfully made fun of the bride, she snapped on the group afterward, bringing them all to tears.

The season finale was the network’s highest-rated episode in nearly two years. Jersey Shore aired from 2009 to 2012. The revival debuted in 2018.