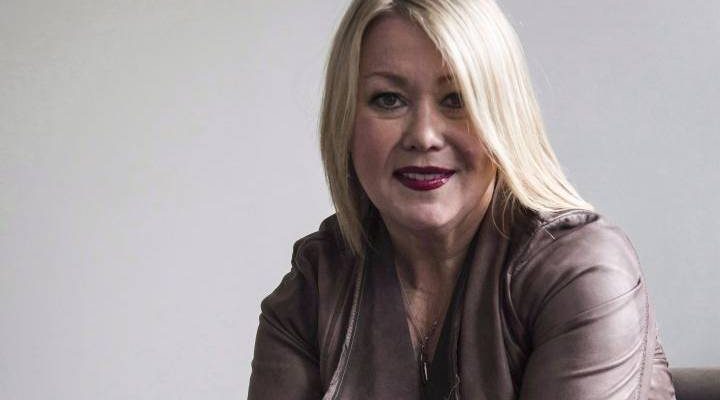 Jann Arden says her mother, a longtime sufferer of Alzheimer’s disease, has died.

“Mom is gone,” she wrote on Instagram in a message accompanied by a photo of her mother.

Her fans and supporters responded with an outpouring of condolences.

Arden has been a tireless advocate for erasing the stigma of dementia. She’s spoken openly about her experiences with the disease, which also affected her late father.

Richards began showing signs of Alzheimer’s over a decade ago in her early 70s, Arden has said. Initially, the singer dismissed it as typical signs of her mother aging.

After her mother’s diagnosis, Arden began using social media to correspond with other people whose relatives were stricken by the disease.

The “Could I Be Your Girl” singer highlights some of her happier experiences in Feeding My Mother, a 2017 book about sharing time in the kitchen and cooking food with Richards.

Arden will play a “fictionalized version of herself” in the 2019 CTV series “Jann,” which follows a newly single singer-songwriter looking to revive her career while grappling with her mother’s early stages of dementia.

Watch below: (From July 2016) An emotional Facebook post from singer-songwriter Jann Arden has elicited thousands of responses. Global’s Erika Tucker shares some of the replies, and hears from the Alzheimer’s Society of Calgary on the impact of sharing experiences with dementia.