Think you know Chloe Trautman? Think again. Season 4 of Siesta Key will follow the cast on brand new adventures — especially Chloe, 25, who has turned over a new leaf, going vegan, cutting out alcohol and launching a lifestyle brand.

Celebrities’ Weight Loss and Transformations: Before and After Photos

“The most difficult thing this season is that before we started filming, I went through a pretty big transformation and I’ve really done some inner work,” the reality star told Us Weekly exclusively ahead of the season 4 premiere. “When we first started filming, the patterns of who I’ve been in the past came right up, right away. So, to just work through [and] not fall into the same old patterns of getting involved in the negative talk about others and all of that, it was really challenging.” 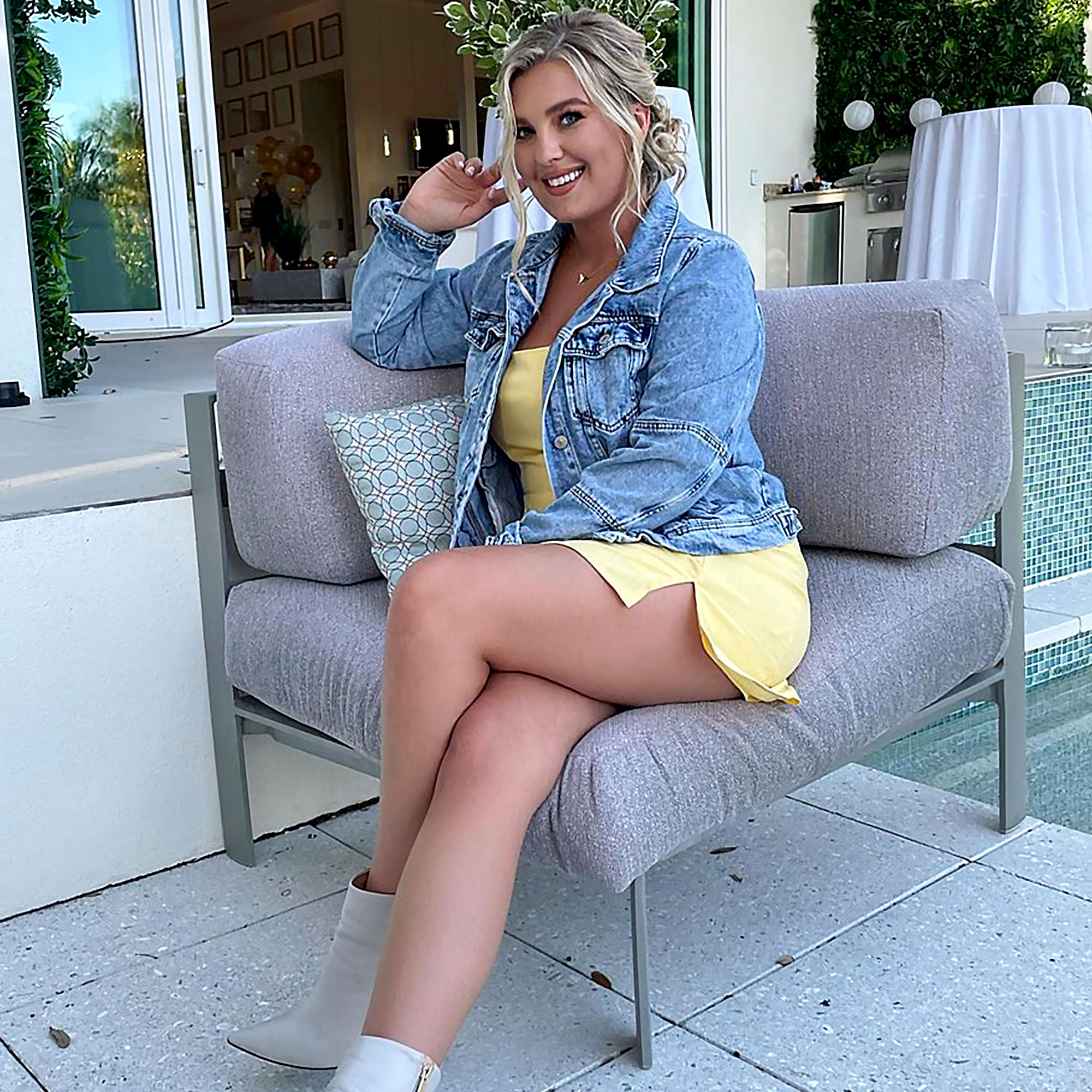 Chloe noted that it was “a good challenge” to go through and she feels incredible after coming out on top.

“If I can make it through filming a reality show and not talk bad about other people, you can really do it anywhere, anytime,” she told Us.

In January, Chloe shared via Instagram that she had taken a break from the show to focus on herself and becoming a more positive person. That decision came following a trip to Aspen, Colorado, in March 2020.

“I was almost 50 pounds heavier than I am right now. I was the heaviest I’ve ever been in my life, and we went skiing and I was really struggling going down this mountain and I ended up falling and hurting myself,” the Concept by Chloe founder said. “It was in that moment when I reached out and talked to God and was like, ‘If you help me get out of this situation, I’m going to change my life around. I’m going to work out, I’m going to eat healthy. I’m going to stop drinking. I’m going to be nicer to my friends.’” 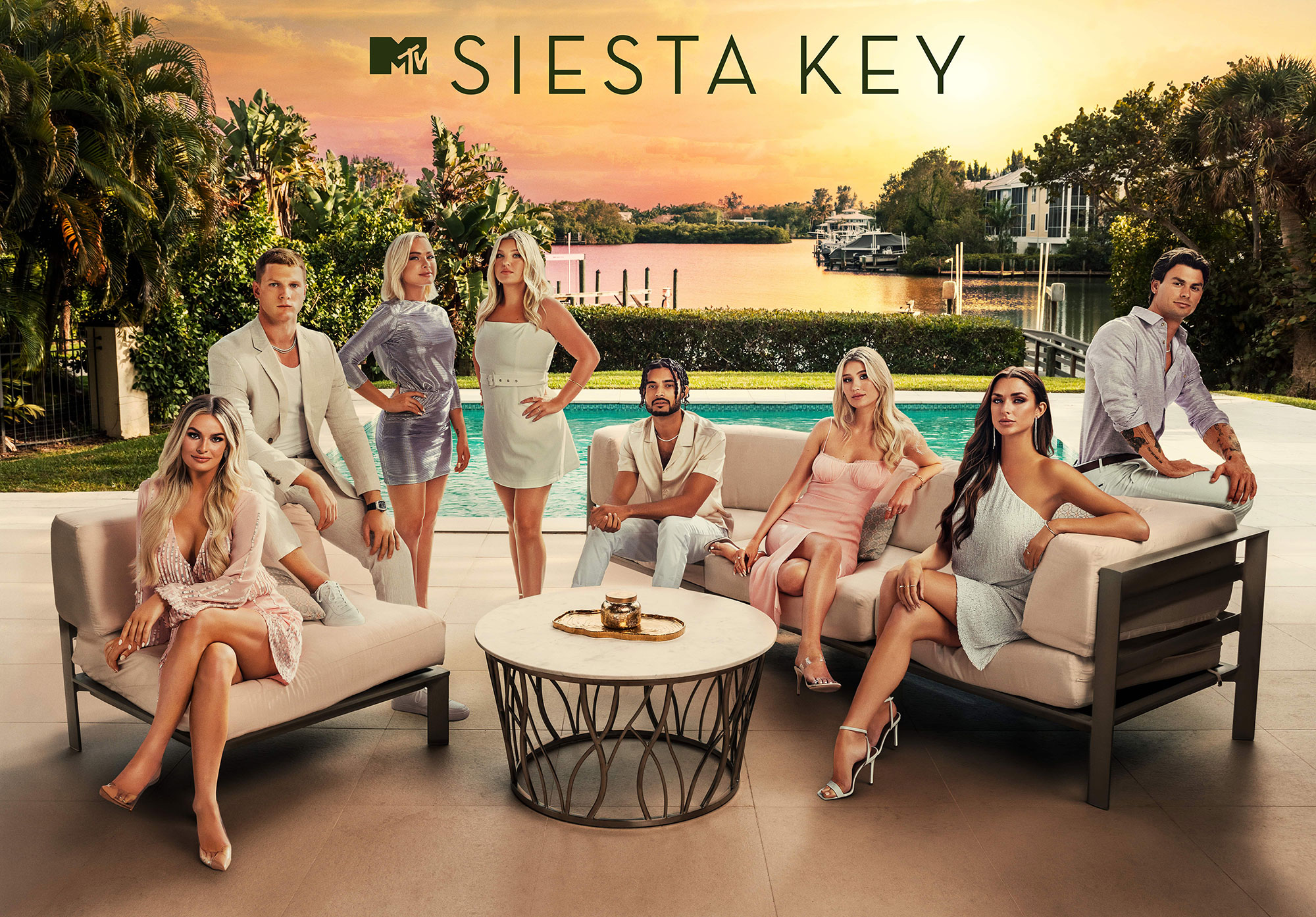 She explained that she went through a breakup and lost her grandmother — and both things had a big impact on her way of living.

“My grandmother who passed away, whose name was Chloe, she came to me and spoke to me, and it just opened me wide open to my spirituality and my connection with God,” Chloe told Us. “It’s just kind of taken off since then.”

Crossover Alert! Reality Stars Who Hooked Up With Stars From Other Shows

While her weight loss is incredible – she’s down nearly 50 lbs — that’s not what makes her happiest.

“My inner transformation is what I’m most proud of that,” she noted. “I think my outer reflection just reflects on that.”