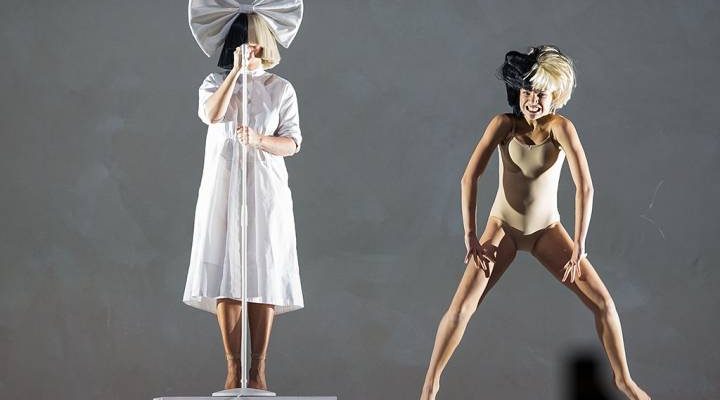 It’s been a long time coming, but finally, Australian pop sensation, Sia (born Sia Furler), has revealed plans for her next studio album.

The 43-year-old decided to answer some fan questions over Twitter on Christmas Day. When asked about the possibility of upcoming new material, she wasn’t shy to admit there would not only be new music, but that she’s also directing a feature-length musical.

Sia is known for her erratic album releases. In a span of 21 years, she has put out eight studio albums. Her latest was a Christmas album gifted to us at the end of 2017.

While it was only a year ago, many fans refused to accept Everyday is Christmas as an official Sia album. It, unfortunately, wasn’t received very well and left supporters hungry for more material like 2016’s This is Acting.

Since then, Sia has collaborated with American record producer, Diplo, as well as English songwriter, Labrinth, on four separate singles. The singles were made into an EP entitled Mountains and released on Nov. 2. The supergroup goes under the moniker LSD.

Followers speculate Sia may be referring to new LSD music rather than her solo career.

Diehard Sia fans were sure of a Christmas miracle after reading Furler’s tweet which addressed the possibility of new music in 2019.

Here are some of their reactions

“Hold up,” wrote one user. “Can we get some more details on this musical?” they asked.

As of this writing, Sia currently has no scheduled tour dates. She is expected to hit the road for a world tour once her ninth studio album drops.

Unfortunately for fans, there is no expected release date for the next Sia album, however, the official website will be updated accordingly.