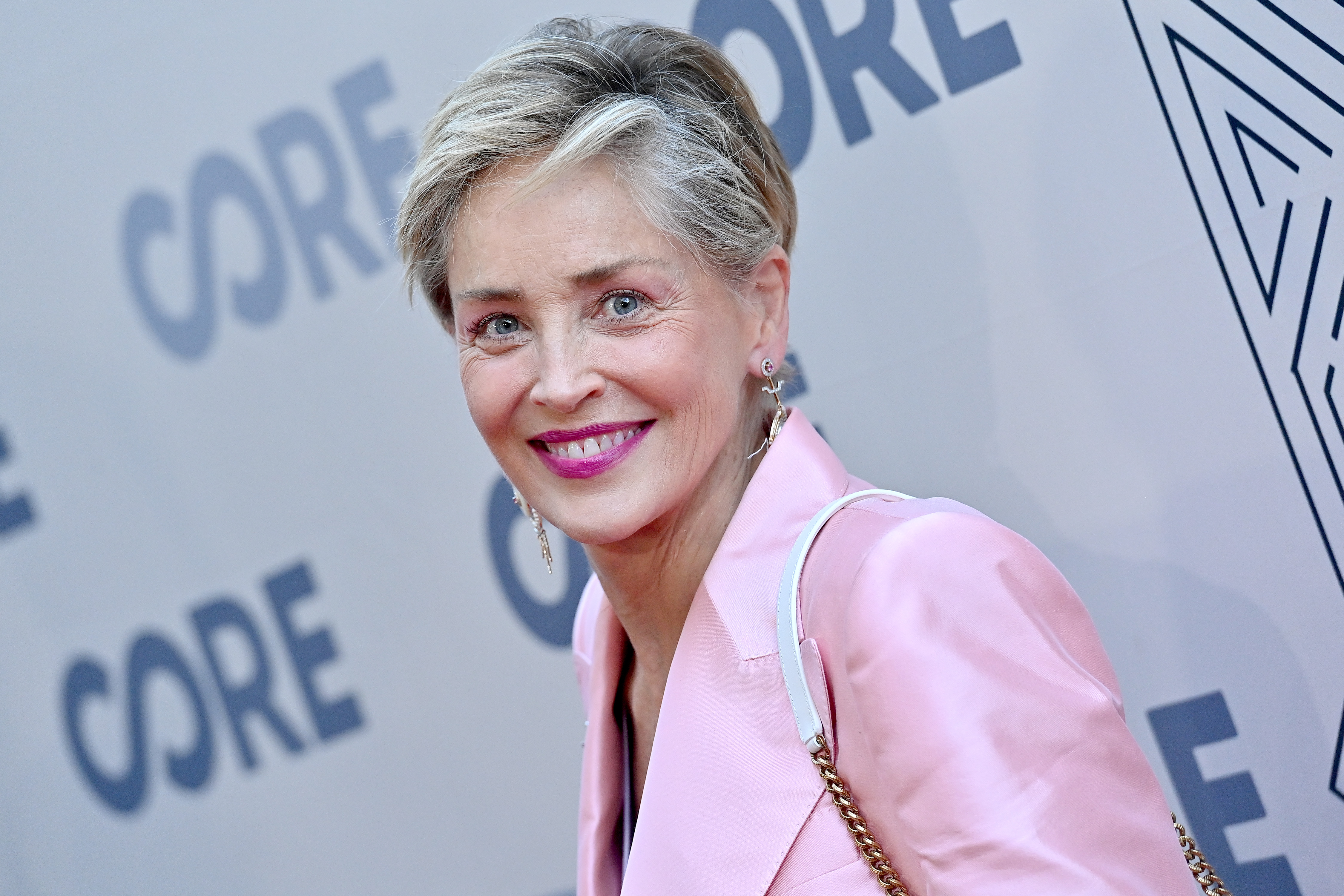 Sharon Stone has taken in her son’s best friend following a family tragedy, it has been claimed.

The Basic Instinct actress adopted three children in the past, and is said to have added another son to her brood.

According to reports, the 64-year-old welcomed her son Roan’s best friend into the fold after his dad died, leaving him all alone.

‘This happened around a year ago and she has kept it pretty quiet,’ an insider claimed. ‘The kid is inseparable from her son Roan and they all live together as a family now, in her big place.

‘It’s great for Roan because they are best friends and she loves to have a big family around her.’

‘[Sharon] says that he is her “adopted son” – that’s the way she describes him and that’s her commitment, although I am not sure whether steps have been taken to formalize it legally yet,’ they added to the Daily Mail.

The Hollywood icon has spoken publicly about her struggles to conceive children, and adopted 22-year-old Roan in 2000 with then-husband Phil Bronstein.

She later followed suit and adopted Laird Vonne in 2005, before introducing third son Quinn Kelly into their family the following year.

Sharon has remained guarded about her private life in recent years, but is thought to have spoken publicly about the new addition to the Stone household while at a recent film festival.

Speaking to the audience, she reportedly explained that his dad suffered from Parkinson’s, and cared for him for more than a decade before his death.

‘My oldest boy’s very best friend, from when he was little, had a single parent – who had Parkinson’s – and who he took care of for 12 years, until his father died during Covid,’ the publication reports that she said. ‘And so he was suddenly alone … and I took him in. So now I have four boys.’

Earlier this year, the Flight Attendant star spoke candidly about her struggle to have a child, and revealed that she had ‘lost nine children’ through devastating miscarriages.

In a comment on People’s Instagram account, under a post discussing Peta Murgatroyd’s own baby loss story, she wrote: ‘We, as females don’t have a forum to discuss the profundity of this loss. I lost nine children by miscarriage.

‘It is no small thing, physically nor emotionally yet we are made to feel it is something to bear alone and secretly with some kind of sense of failure. Instead of receiving the much needed compassion and empathy and healing which we so need.

‘Female health and wellness left to the care of the male ideology has become lax at best, ignorant in fact, and violently oppressive in effort.’