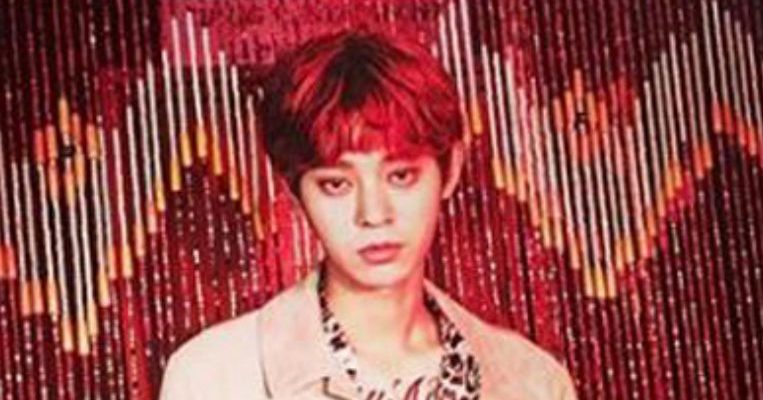 SEOUL – Jung Joon-young, who has been booked by police for circulating illicit video footage of sex acts with women, has apologised.

In his apology released on March 13, he also said he is quitting the entertainment industry.

Other reports indicated that 10 women were secretly filmed.

According to lifestyle portal allkpop, Jung is now prohibited from leaving the country during investigations.

In his statement, Jung said: “I admit to all my sins that have been reported. I have filmed women without consent and have distributed footage in social media chatrooms, and I’ve felt no guilt while doing so.

“As a public figure, it was a very careless act worthy of criticism. I kneel on my knees and want to apologise to the women in the videos who’ve faced the disgusting truth through this case and feel anger beyond disappointment and shock.

“I will leave all the programmes I was on and will halt entertainment promotions. I will not take time (off for) reflection but will let go of everything as a public figure, and look back at my unethical, unlawful acts which are considered a crime for the rest of my life.

“I will properly participate in the investigation which is set to start on the morning of the 14th with all honesty. I will take all the punishment for my crime.”

In 2016, Jung was charged with filming a video with a sexual partner without her consent and knowledge, but prosecutors dropped the case for lack of evidence after she withdrew her accusation, reported Agence France-Presse.

He is the second K-pop artist to quit showbiz in recent days, with his decision coming two days after Seungri said he was retiring.

In Seungri’s case, his withdrawal stemmed from his desire to protect the reputation of BigBang after he was booked as an agent of prostitution. He is alleged to have procured prostitutes for VIP clients of his Burning Sun club.

Meanwhile, the management agencies of boyband EXO and girl group Twice have said they will take legal action against those who spread rumours that their artists are linked to Jung’s scandal.