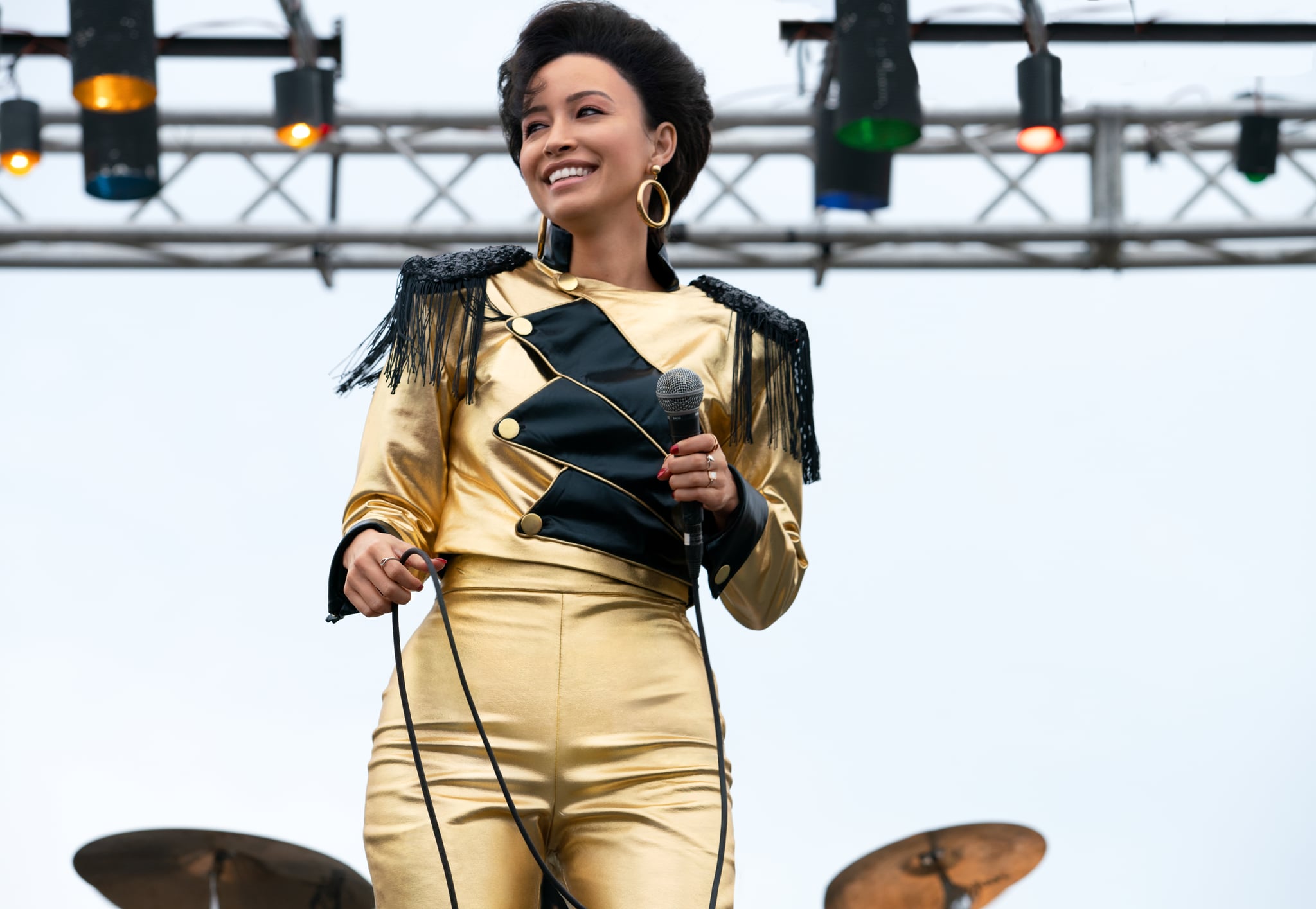 Season one of Netflix’s Selena: The Series just hit the streaming service in December, but we won’t have to wait much longer for part two. On Friday, Netflix confirmed that the follow-up will drop on May 14, also revealing that the first chapter of the biographical drama was viewed by 25 million households around the world. With that kind of global reach, a star-studded cast, and cultural value, there’s no wonder that another installment is on the way.

In August 2019 — a year after the limited series was first announced — Vulture confirmed that it was “designed to play out over two seasons.” There are nine episodes in the first season, but it’s unknown how many chapters will be included in part two.

The first season delves into Selena Quintanilla’s struggle with reconciling her Mexican and American identities as she earns acclaim in the music industry. All the while, she’s trying to keep her relationship with Chris Pérez (Jesse Posey) — her guitarist, whom she eventually weds — under wraps to keep her father, Abraham (Ricardo Chavira), from firing him. However, Abraham finds out about their romance and ousts Chris from the band. 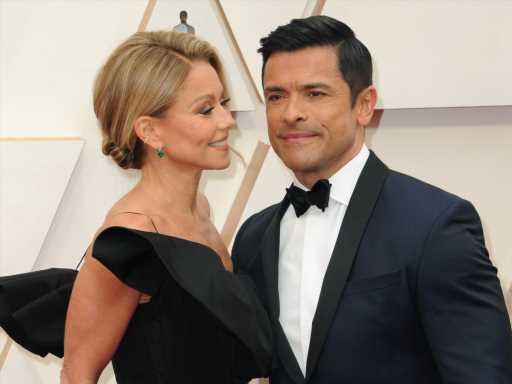