Phase Four is coming! Marvel finally released the first trailer for Eternals on Monday, May 24, giving fans their first look at Angelina Jolie as the 4,000-year-old warrior Thena.

Melissa McCarthy, Octavia Spencer and More Stars Who Do Their Own Stunts

The film, directed by Oscar winner Chloé Zhao, is about a race of superheroes called the Eternals who have secretly lived on Earth for over 7,000 years. After the tragic events of Avengers: Endgame, they reunite to protect humanity from evil. 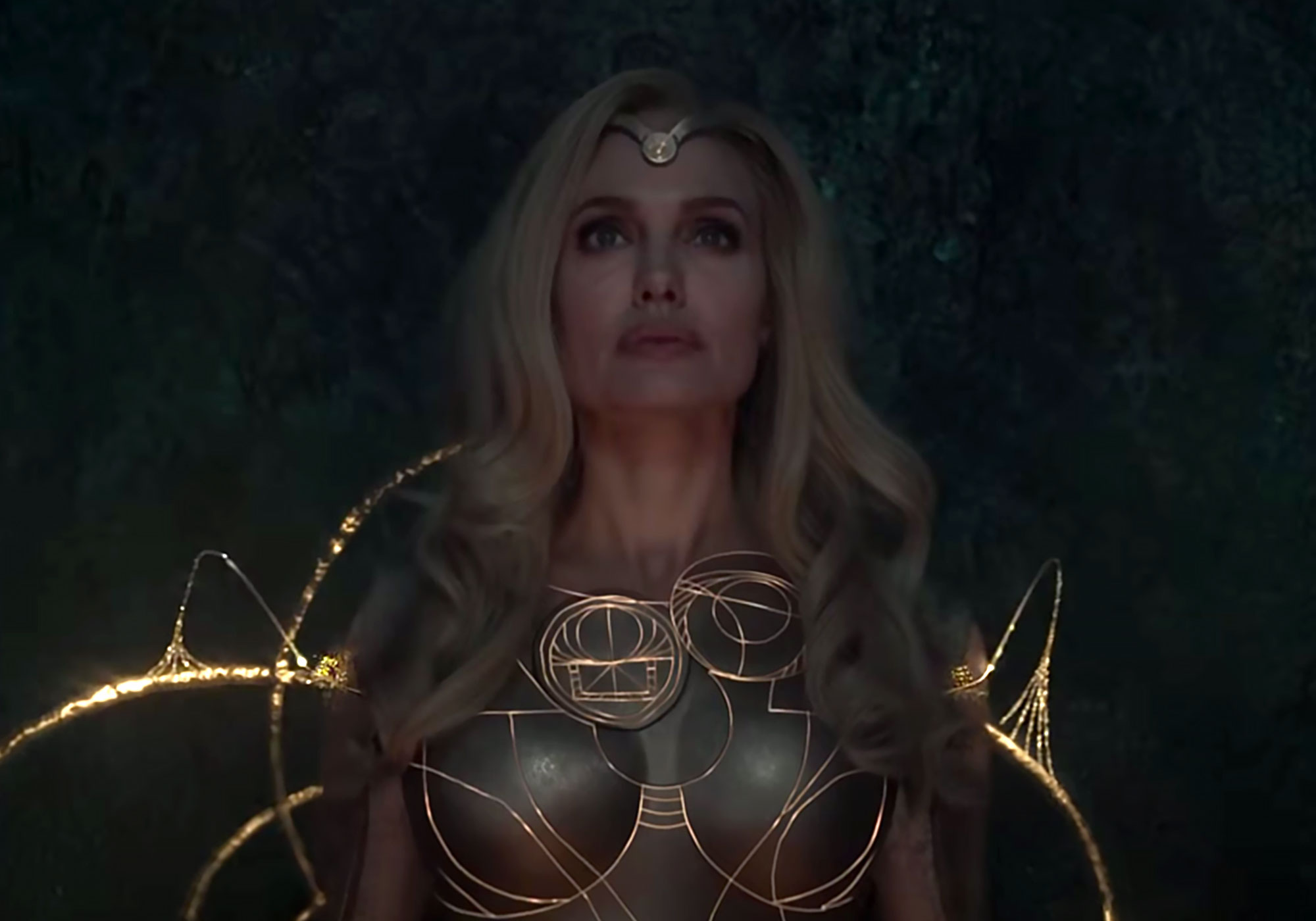 “I love this cast, and that we all came together,” the Maleficent star told Vogue U.K. in February. “I signed up to support Chloé’s vision and Marvel’s commitment to expand the way we see ‘superheroes.’ Running around in a gold bodysuit was not how I imagined my 40s. But it’s good crazy, I think.”

Eternals is set to be the third film in Phase Four of the Marvel Cinematic Universe, following Black Widow in July and Shang-Chi and the Legend of the Ten Rings in September.

Hayek, 54, who plays Ajak, described as the spiritual leader of the Eternals, couldn’t believe the filmmakers wanted to cast her in the action-packed flick. 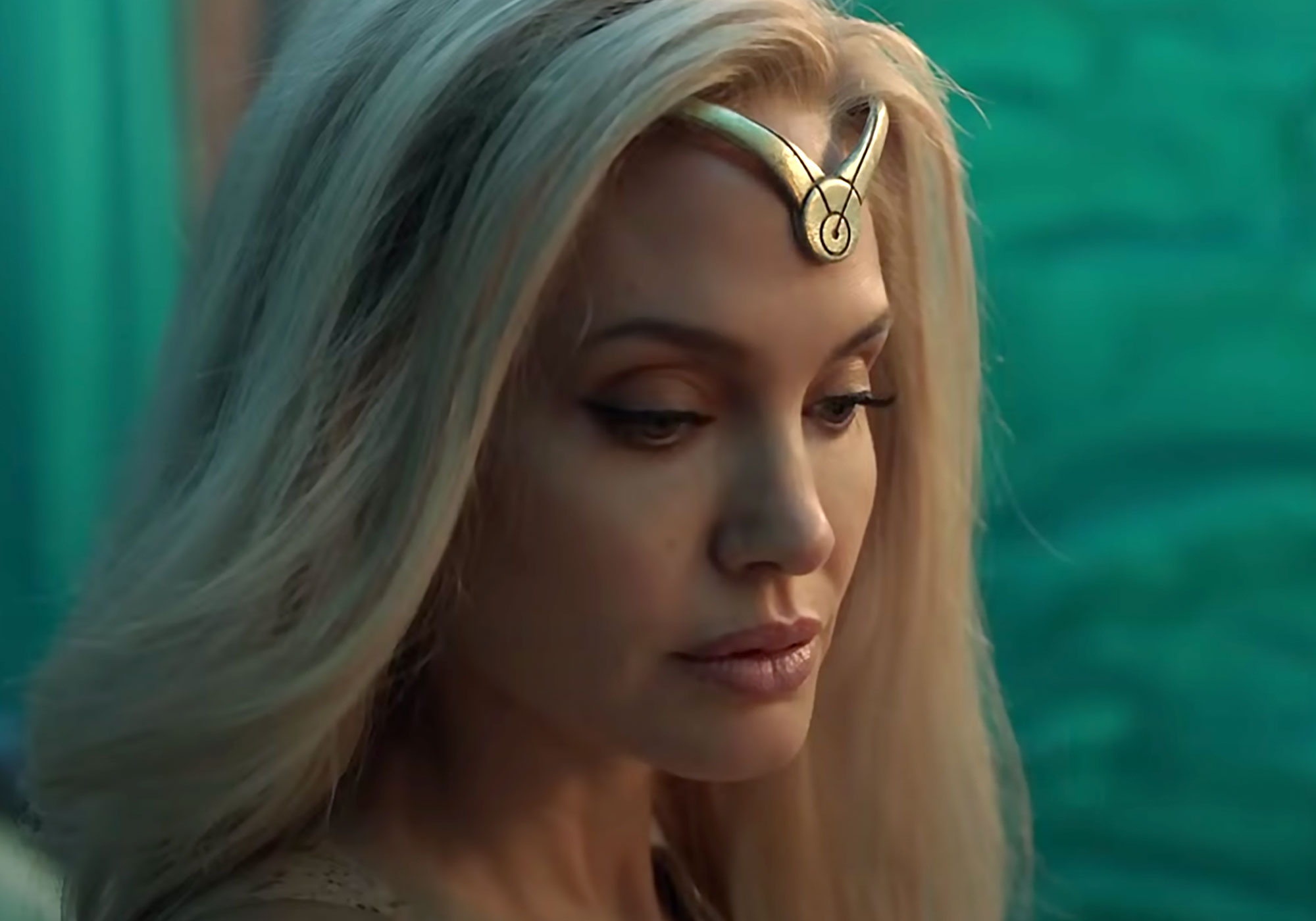 “It never crossed my mind to be in a Marvel movie,” she told Variety earlier this month. “I guess that I thought that boat had sailed, and it was an absolute shock. All of a sudden, I got a call: ‘They want to talk to you about a new franchise.’ And I was like, ‘What?’ And I said OK, but they don’t tell you any information until you’re on the call.”

The Frida star added that she was extra surprised that the studio wanted her, a Mexican woman, to play a character that originated in the comics as a man.

Eternals premieres in theaters on November 5.