Keeping it civil. Scott Disick finally shared his thoughts on Kourtney Kardashian’s relationship with Travis Barker, and he seems more or less OK with it.

During part two of the Keeping Up With the Kardashians reunion, which aired on Sunday, June 20, Andy Cohen asked the Flip It Like Disick alum if Kardashian, 42, and Barker, 45, have his blessing. 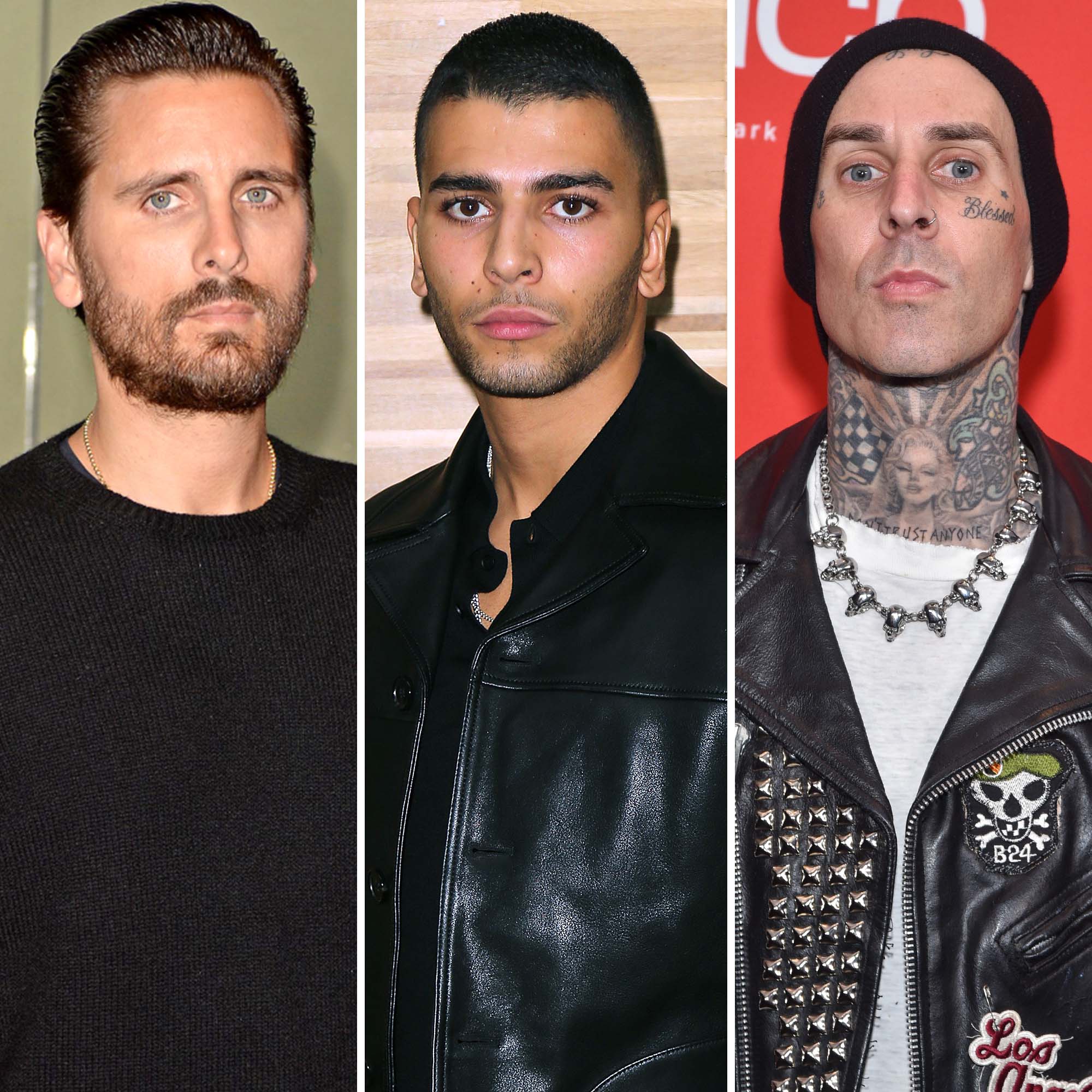 “I mean, yeah,” the Talentless founder replied. “I think if you really love somebody, right, you want them to be happy no matter what. So I do give her a blessing to be happy.”

Us Weekly confirmed in January that the Poosh founder had been dating the Blink-182 drummer “for a couple months.” Since then, the pair have not been shy about flaunting their love via PDA-heavy social media posts.

“Kourtney and Travis are so happy together,” an insider told Us in April. “And friends think they absolutely will be getting engaged sooner rather than later.”

Kardashian’s relationship with Barker wasn’t featured in the final season of KUWTK, but her family’s attempts to get her back together with Disick were a prominent plot point. The former couple dated off and on from 2006 to 2015 and share sons Mason, 11, and Reign, 6, and daughter Penelope, 8.

The wellness guru eventually shut down the possibility of a reconciliation, and in an earlier clip from the reunion special, she revealed that her ex-boyfriend’s substance abuse issues were the “deal-breaker” for their relationship. “I was pretty irresponsible,” Disick admitted.

The New York native has since moved on with Amelia Gray Hamlin, but during part two of the reunion, Cohen told him, “It seems like you get really upset when Kourtney is linked to other guys.”

Disick replied, “Me? No. I just want to kill them.” His ex laughed, but Disick kept going.

Kardashian’s younger sister Khloé Kardashian agreed, adding, “Nobody was happy with the last one.” Kourtney admitted that was true, while Disick chimed in to say that he still attempted to offer his friendship during those years.

“I did try to still support [her],” he said. “I was still there to try to help her through it.”

Cohen also asked Kourtney if she has given her blessing to Disick and Hamlin, 20, who is the daughter of Lisa Rinna and Harry Hamlin.

“Whoever would make him happy, I would give my blessing,” Kourtney replied.