Exes and ‘O’s! Scott Disick admitted his true feelings for Kourtney Kardashian in a preview for the Thursday, April 22, episode of Keeping Up With the Kardashians.

“Either we figure out creating our own lives together or separately,” Disick, 37, said in the clip, which aired Thursday, April 15. After Kardashian, 41, told him he was putting pressure on her, the New York native told her “I love you.”

The conversation took place after the Talentless designer asked Kardashian’s family if anyone thought they shouldn’t get married someday. Following his question, the Poosh owner noted that she was “feeling ambushed” and the reality stars moved their conversation to a more private setting. 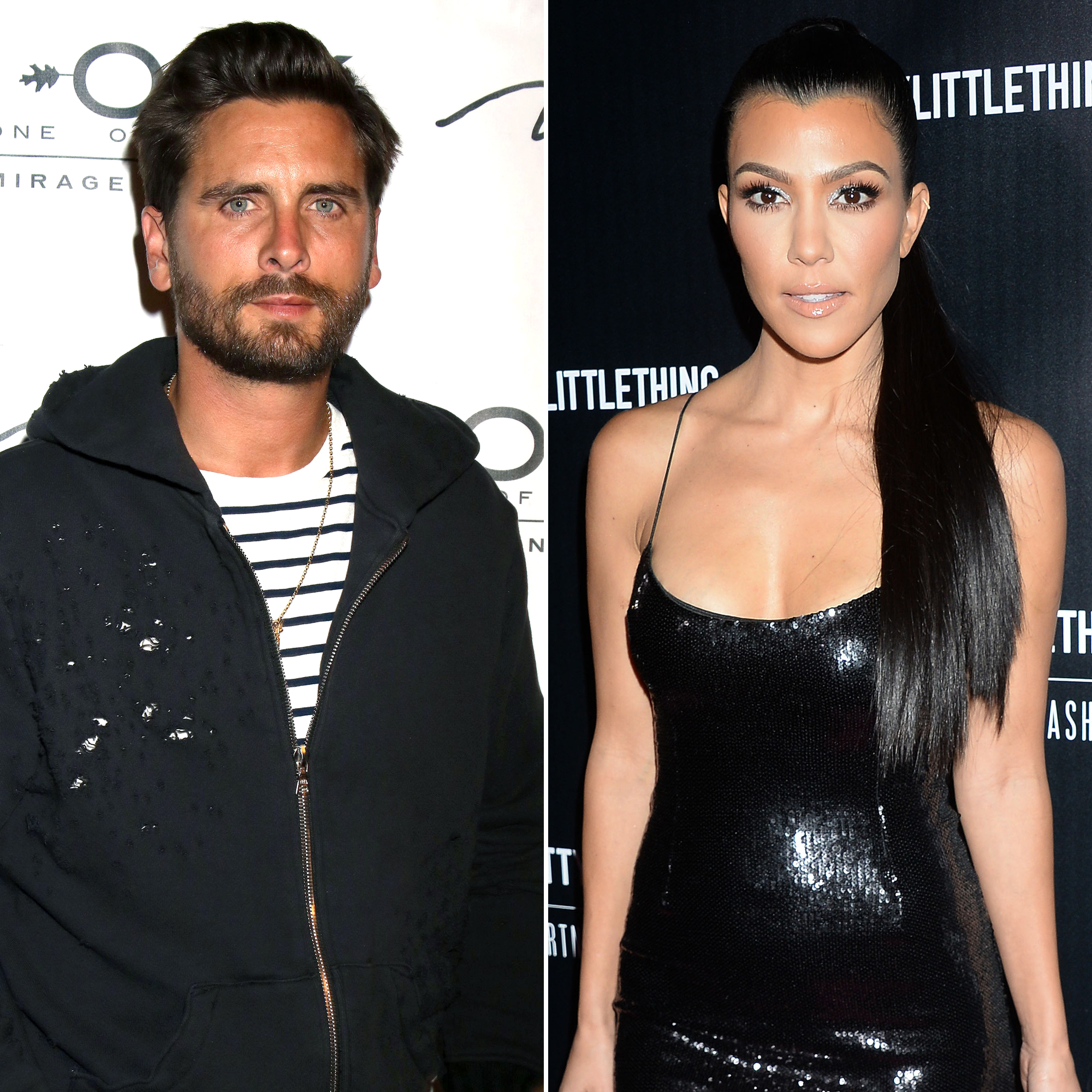 The former couple dated on and off for nine years before splitting in 2015. They share three children: Mason, 11, Penelope, 8, and Reign, 6.

The exes’ reconciliation has been a topic of conversation for a long time. Earlier in season 20, Kourtney’s sisters Kim Kardashian and Khloé Kardashian prepared a romantic dinner for the pair in the hopes that they could “parent trap” them back together.

Kim, 40, speculated that the Flip It Like Disick alum was waiting for Kourtney to make the first move, saying he’d “do it in two seconds” if he had the option to get back together with his ex.

The morning after their meal, the parents of three pretended to wake up in the same bed to see how Kourtney’s family would react. Despite the joke, her sisters admitted they were still rooting for the pair — who are now both involved in new relationships — to reconnect romantically.

Though he remains close with Kourtney, Disick is currently dating Amelia Gray Hamlin. The Kourtney and Kim Take Miami star, meanwhile, has found love of her own with Travis Barker.

Kourtney and the Blink-182 drummer, 45, confirmed their relationship in January. A few weeks later, a source told Us Weekly exclusively that Disick wasn’t bothered by his ex-girlfriend’s new beau.

“Scott is aware of them being together and is OK with it since she and Scott haven’t been dating for a while,” the insider said in February. “He isn’t jealous over their romance because he believes he still has the upper hand being the kids’ father.”

According to a separate source, the pair’s close relationship feels completely normal.

“Scott is so happy that he and Kourtney get along so well and how easy it is with her,” the second insider revealed in June 2020. “It’s weird to everyone else, but not to them. They are really like best friends.”

Hamlin, 19, doesn’t mind the closeness either. While Disick previously claimed that his ex Sofia Richie gave him an ultimatum relating to Kourtney, the teen is comfortable with her place in his life.

The final season of Keeping Up With the Kardashians airs on E! Thursdays at 8 p.m. ET.