Why put off the inevitable? Scott Disick and Kourtney Kardashian got real about their relationship during the Thursday, April 22, episode of Keeping Up With the Kardashians — but it doesn’t seem like they’re on the same page.

“It’s, like, I have different expectations for our life, the way we treat each other,” Disick, 37, told Kim Kardashian and Khloé Kardashian after the Poosh founder, 42, seemed to hit it off with the family’s new lifeguard. “But it’s kind of, like, one-sided.” 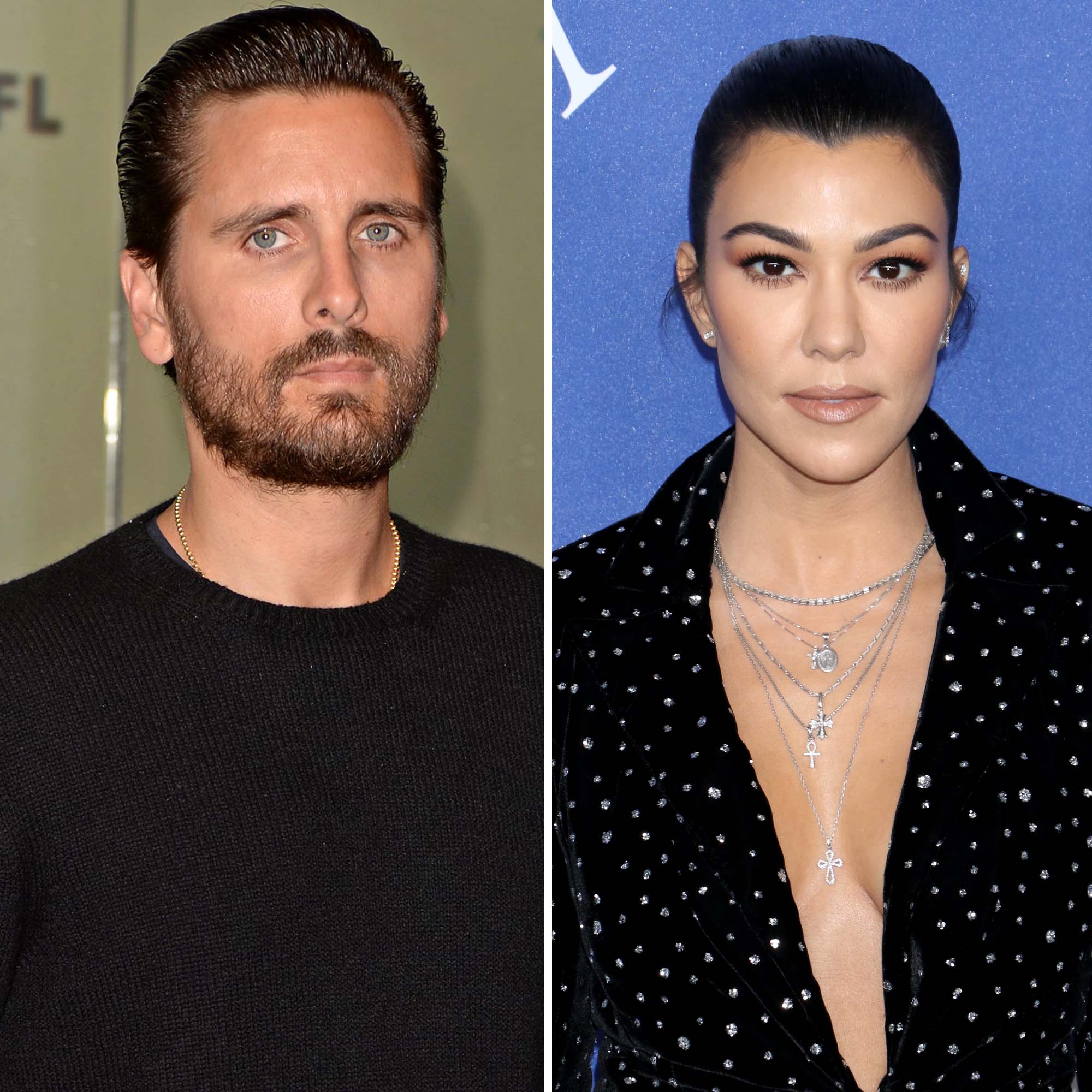 The Flip It Like Disick alum told Kim, 40, and the Good American cofounder, 36, that he does his “best to take care” of their sister, even though he doesn’t “really get much” of the same treatment in return. “I play the role of a husband. I treat her like my wife,” he said. “She talks to me like I’m her husband. … It sucks sometimes.”

In a confessional interview, the New York native admitted that “deep down,” he and his ex “love each other” no matter what. “In a perfect world, Kourtney and I just end up being together and raising our family but as you know, complications happen,” he said.

Disick and the California native share children Mason, 11, Penelope, 8, and Reign, 6. The duo dated on and off for nine years before calling it quits in 2015. Fans have been hoping to see the reality stars rekindle their flame — and apparently, they aren’t the only ones.

The Kardashian-Jenner Family’s Friendships With Their Exes: A Guide

“Can we just have a Kourtney [and] Scott wedding?” Kris Jenner said in front of the family on Thursday’s episode, encouraging Disick to get down on one knee.

The Talentless CEO then turned to Kourtney and declared, “Well, I love you and I’m ready to marry you right here, right now. Kourtney knows that we’ll eventually get married and live a good life.” 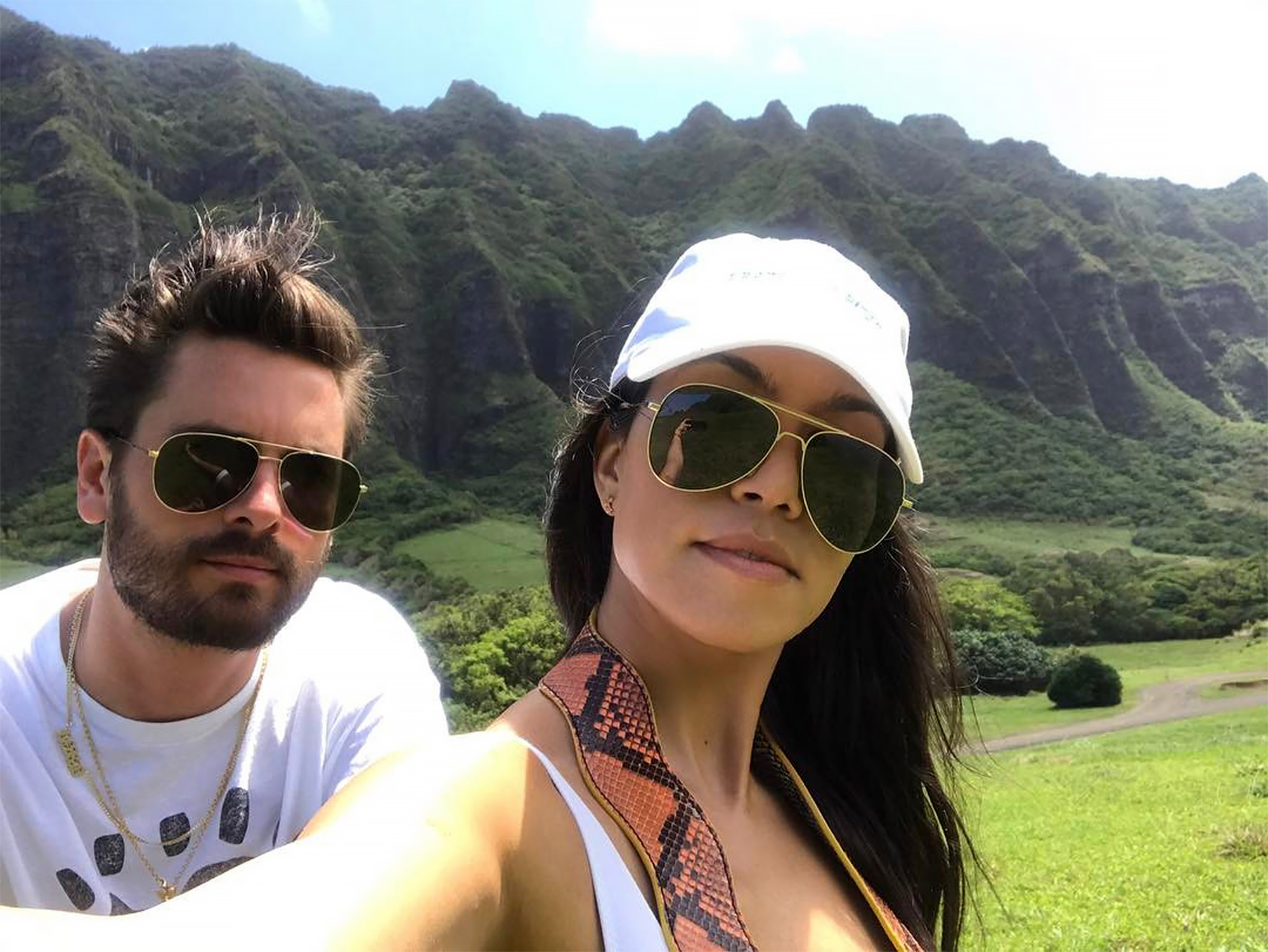 When Kourtney quipped that he still needs to “work on” himself, her ex wondered, “What else do I have to do? I’d love to know what I can do.”

After feeling “ambushed” by the group, Kourtney told cameras, “I’m usually more prepared to talk to the family and so I don’t even know how to react. Scott and I have had these talks before so I just think him and I have our own private understanding of what would even need to happen for that to even be a consideration and I just don’t think it’s really fair to talk about it in front of the whole family as if it’s everyone’s business.”

While Disick might feel like “the whole family wants [them] back together,” thinking about a serious future with her former flame gives Kourtney “anxiety.” She told her family, “He’s handsome, he’s smart, he’s funny. He’s the dad of my kids. … We have good energy [now].”

At the time the episode was filmed, both E! personalities were single. Us Weekly confirmed in January that Kourtney sparked a romance with close friend Travis Barker. One month later, Disick went Instagram official with girlfriend Amelia Gray Hamlin after months of dating rumors. Though plenty of people are rooting for them to reunite, the exes are just working on coparenting seamlessly.

“Scott is so happy that he and Kourtney get along so well and how easy it is with her,” a source previously told Us. “It’s weird to everyone else, but not to them. They are really like best friends.”

Keeping Up With the Kardashians airs on E! Thursdays at 8 p.m. ET.