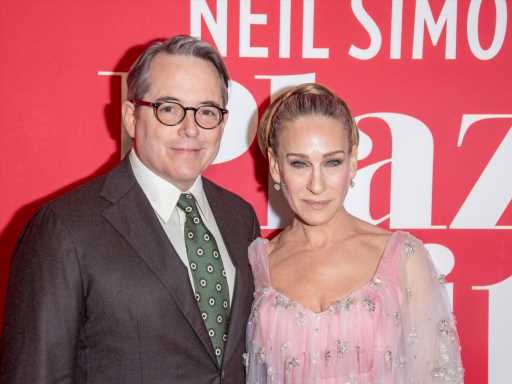 Sarah Jessica Parker and husband Matthew Broderick had a big night on Broadway as their show, Plaza Suite, opened on Monday. While the longtime couple got rave reviews for their performances, it was their three kids, son James Wilkie, 19, and fraternal twins, Marion Loretta (she goes by Loretta) and Tabitha Hodge, 12, who stole the show.

While James is a red-carpet regular, the tweens keep a much lower profile and prefer to stay out of the limelight. However, they did not disappoint on their parents’ opening night and showed up looking confident and so grown-up. James, now a Brown University student, looked handsome in his black suit with stylish cropped pants. Tabitha wore a fashionable black dress accessorized with hot pink heels for a pop of color, and Loretta looked sweet in a baby-pink dress with sparkly silver shoes. 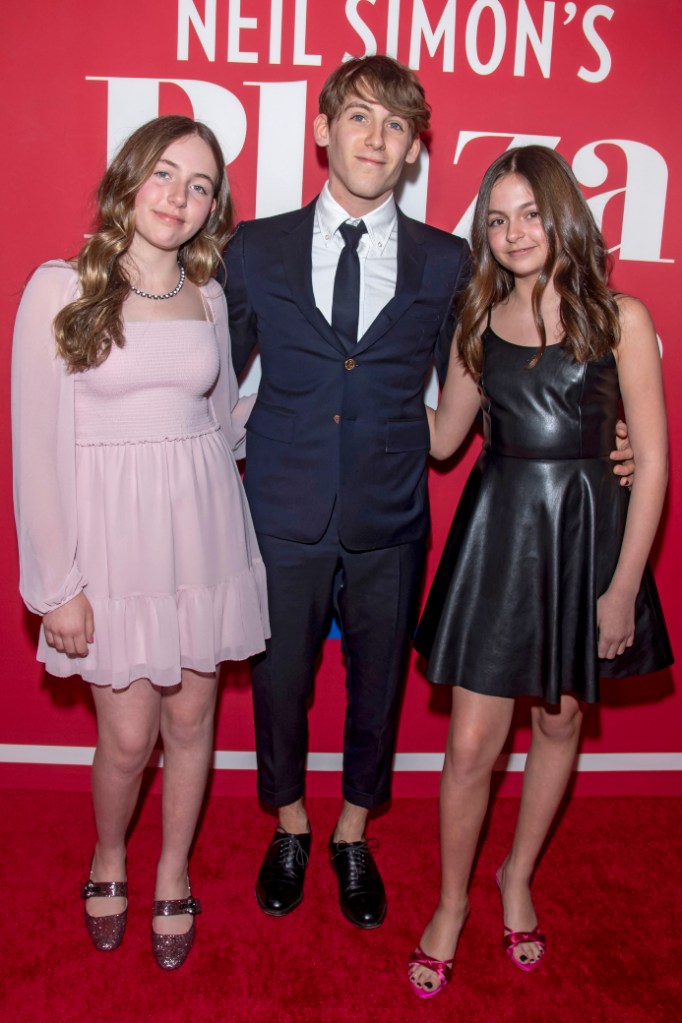 All of the kids inherited their mom’s flair for fashion, but it seems to be James, who might follow in his parents’ acting footsteps. Parker described her son when he was in elementary school as “very small, but [with a] personality [that] is 6 feet 4.” The twins adore each other, but they also prefer some alone time as well. “They’re really devoted to each other, but they’ll also say, ‘I need time away from her,’ ” the Sex and the City star told People.

But no matter what, the family came together to support their parents on a night that meant so much to them, especially after the show was postponed for two years due to the Broadway shutdown. With the twins getting older, we might see more of them in the public eye — if that’s what they choose, but we have a feeling James is ready for his close-up once he finishes school. 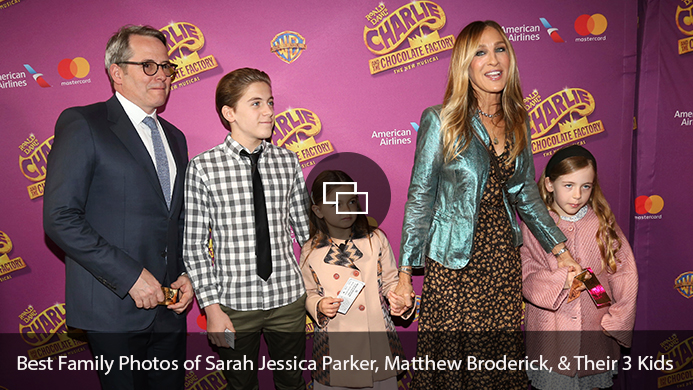