Date night at the Golden Globes! Despite the 2021 event occurring under unprecedented circumstances, some of Us Weekly’s favorite celebrity couples got all glammed up as they attended the prestigious affair.

Sacha Baron Cohen and Isla Fisher enjoyed the 78th annual gathering from the comfort of their home. The longtime pair, who have been married since 2010 and share three children together, wore looks made by Australian fashion designer Alex Perry.

During the ceremony, the 49-year-old comedian won two Golden Globes for his role in Borat Subsequent Moviefilm. Following his achievement, the Godmothered actress congratulated Cohen with a sweet kiss.

Fisher, 45, also celebrated her husband’s two Golden Globes wins with a sweet Instagram tribute post. “These two solid bronze Golden Globes make my hubby the first actor to win twice for playing the same character 💕,” she wrote, captioning a pic of the duo posing with paper cut-out versions of the coveted trophy.

Earlier that month, the Confessions of a Shopaholic star congratulated Cohen via Instagram after he was nominated. “So proud of hubby for tying the record of the most Golden Globe nominations in a single year — best supporting actor, best comedy actor, best comedy,” she wrote on February 3, sharing a throwback of her with a massive Borat cardboard cutout. “What a great birthday present. Thanks to the Hollywood Foreign Press.”

Kevin Bacon and Kyra Sedgwick, meanwhile, held hands as they hit the Golden Globes stage inside of The Beverly Hilton in Beverly Hills, California. While the Call Your Mother actress wore a matching creme-colored blouse and trousers set from Marina Moscone with Chopard jewelry, the You Should Have Left actor dressed in a navy Dior Men suit and a matching tie.

Together, the couple — who wed in 1988 and share two kids — presented the Best Actress in a Television Series Drama to Emma Corrin for The Crown.

Just before the 2021 ceremony, Sedgwick opened up about the longevity of her 32-year marriage to Bacon. “I’m incredibly lucky,” she told Access Hollywood in January. “There’s no secrets to this. I just got lucky really young at a time when I probably wasn’t that smart. I was married at 23 and I met him when I was 21. I was like, ‘This is The One, and I’ve got no question.’”

Scroll down to see how more celebrity couples, including Leslie Odom, Jr. and Nicolette Robinson, stunned during the 2021 Golden Globes! 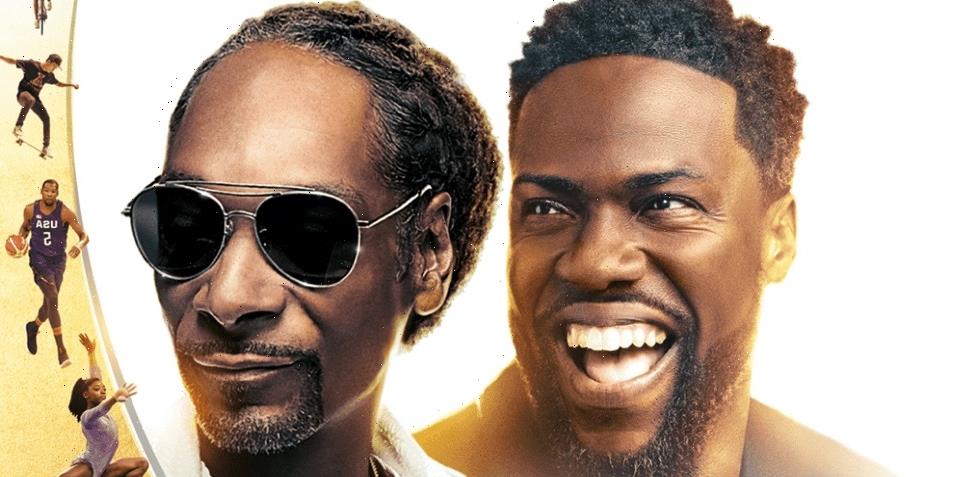