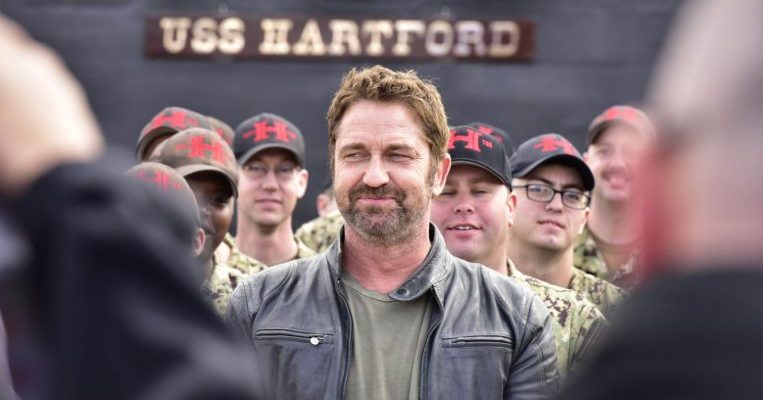 MOSCOW (AFP) – The movie has not sunk.

Russia has now allowed the release of a Hollywood blockbuster in which an American submarine crew rescue a Russian president, after it was mysteriously postponed, its local distributor said on Wednesday (Nov 7).

Released in the United States last month, Hunter Killer is a thriller starring Gerard Butler as a US submarine captain who tries to prevent World War III after the Russian president is taken hostage by his rogue defence minister.

It was due to arrive in Russian cinemas last week but the film was withdrawn at the last minute after the culture ministry withheld its screening licence.

“Tomorrow! The thriller Hunter Killer with Gerard Butler in the title role will be released,” Megogo Distribution said on its Facebook page on Wednesday (Nov 7).

The ministry initially said it had refused to approve the release because the company did not show confirmation it had “transferred the film for permanent storage in the Russian state film fund”.

But others suggested officials could be blocking the movie for presenting even a fictional scenario in which a Russian president is deposed.