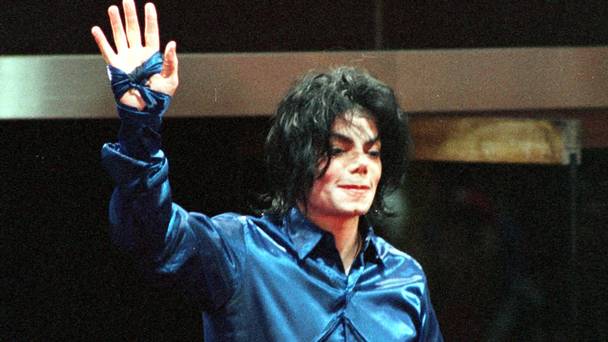 RTE Radio has not said whether it will pull Michael Jackson songs in the wake of fresh child sex abuse claims.

BBC Radio 2 last week said it would drop the singer’s music ahead of Channel 4’s documentary about his alleged crimes.

The film, Leaving Neverland, will be broad- cast on Wednesday and Thursday.

When asked if RTE would drop Jackson’s songs, a spokeswoman would not comment.

Channel 4’s two-part documentary contains claims that James Safechuck (40) and Wade Robson (36) were groomed, sexually assaulted and raped by the singer over a number of years.

Robson told the BBC: “Every time I stayed the night with him, he abused me. Fondling, touching, my entire body and my penis.”

Radio 2 has not aired a Jackson song since February 23 when it played his 1979 hit, Rock With You.

“We consider each piece of music on its merits,” said a spokesperson for the British broadcaster.

“Decisions on what we play on different networks are always made with relevant audiences and context in mind.”

The BBC revealed last week that it had commissioned its own documentary, Michael Jackson: The Rise and Fall, for BBC2.

The film is directed by Jacques Peretti, who has already made three documentaries about the singer.

It will look at Jackson’s childhood in Gary, Indiana, in the 1960s; his life in The Jackson 5; his worldwide success as a solo artist; and his troubles with fame and the media.

It will also look back at his preparations for the This Is It tour, a planned concert residency scheduled for the O2 Arena in London between July 2009 and March 2010.

The star’s family have rubbished the allegations of wrongdoing.