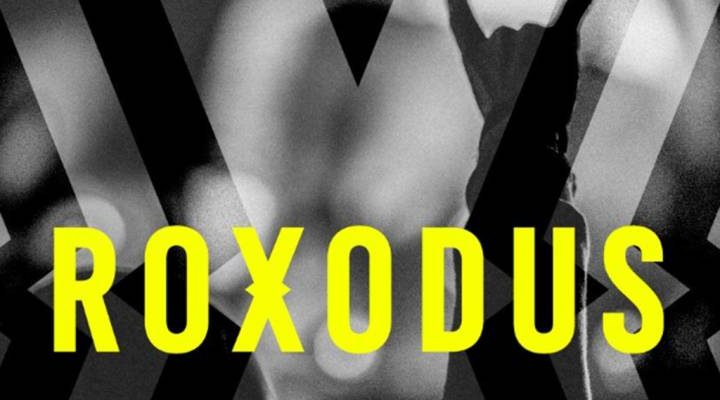 Exciting news for Canadian rock fans: a brand new music festival is coming. Roxodus Music Fest is the name and it’s as simple as it sounds — a rock festival.

The three-day celebration is set to take place next summer at the Edenvale Airport grounds in Stayner, about a 90-minute drive north of Toronto. A variety of rock icons have already been announced for the July 11-13 weekend.

Alice Cooper, Nickelback and Cheap Trick will hit the stage, joined by the likes of Lynyrd Skynyrd and Kid Rock, just to name a few.

The attendance of these world-renowned musicians means that Ontario is back on the rockfest scene once more.

The three-day outing offers a variety of options, including weekend-long camping and a plethora of local and franchise food vendors.

VIP passes will be available for diehard fans looking to get the most out of their weekend. Chartered helicopter or float plane flights will offer an optimal transportation experience throughout the venue grounds.

With opportunities to meet artists and access private spaces, the possibilities keep coming.

Look at this photograph Join Canadian rock legends @Nickelback at the inaugural #roxodus festival this summer Tickets on sale Nov. 30 at roxodus.com

The highly-anticipated rockfest takes inspiration from the likes of legendary European music festivals such as Glastonbury, Download or even Rock Am Ring.

Roxodus is expected to be the largest summer rock concert across the nation and has given rockers much hope in a time of desperation.

The end of the HeavyTO festival in 2014 left Ontarians with no choice but to travel over to Quebec to get their annual dosage of hard rock.

The Montebello Rockfest speaks for hundreds of thousands of headbangers from across the nation every year. That’s what the rest of the country wants.

Downsview Park in Toronto hosted HeavyTO for two years and inevitably flopped following some logistical issues, namely because it’s a government-owned property and sits beside a national airport. The tragic death of Radiohead’s drum tech didn’t add to its credibility as a safe space, either.

The Quebec rockfest provides a full-on camping experience, with food, drinks and suitable grounds — something that has been limited in Ontario due to the lack of an appropriate venue. But now, with the availability of the airport grounds in Stayner, all of these luxuries will become a reality.

Cheap Trick performs at Budweiser Stage in Toronto on June 19, 2018.

Seeing the decline of the festival scene over the last decade has left many Ontarian rock fans without hope. But so far Roxodus is shaping up as a highly promising experience.

Legendary broadcaster Alan Cross attested to this as well. “We’ve sourced the best of everything, from our astonishing line-up of superstars, to our food and beverage partners, activation areas and creative spaces,” he said as the Roxodus Music Fest ambassador.

“We’re determined to deliver a festival experience unlike any other in Canada,” he added.

Could Roxodus be the festival revival that rockers need?

Kid Rock attends a signing ceremony in the Roosevelt Room of the White House on Oct. 11, 2018 in Washington, DC.

General admission tickets are available as of Nov. 30. Early-bird pricing starts at $229 for a weekend pass and will be available until Dec. 31.

VIP packages will be offered in the New Year while single day tickets will be available in the spring.

You can find purchase tickets on the official Roxodus website.

Here is the current Roxodus 2019 lineup

— As of this writing, the full Roxodus lineup has not been announced.