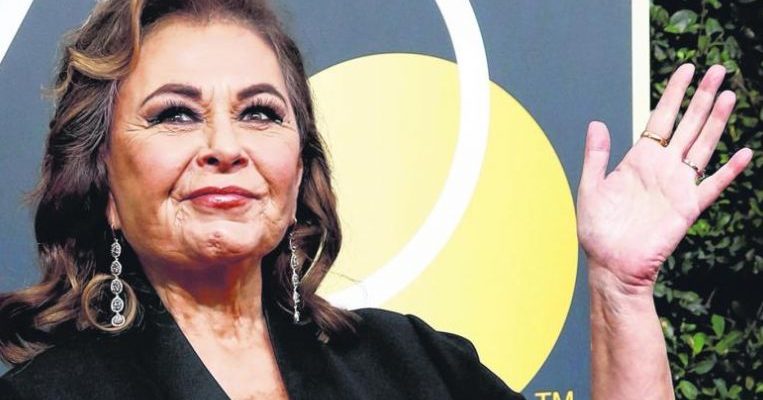 NEW YORK – Were the women who said they were sexually abused by powerful men really victims?

Roseanne Barr, 66, said she was not convinced, questioning their honesty in her interview on Sunday’s (March 3) first episode of The Candace Owens Show, reported Variety.

Commenting on the women who came forward with stories of abuse in hotel rooms, Barr accused them of “pretending that they didn’t go to trade sexual favours for money”.

She asked why they “don’t run out of the room and go, ‘Excuse me, you don’t do that to me’ and leave” but stayed around

The actress also had harsh words for former Hollywood pals who had criticised her over a racist tweet last year. That eventually led to her sacking from the reboot of sitcom Roseanne last May.

“When I went to bat for Sandra (Bernhard), Kathy (Griffin) and Sara (Gilbert) to get them on TV – because I gave them their TV jobs… you know what people at the networks told me? Those girls are too ugly to go on TV,” Barr said.

“And I said this is so incredibly sexist. Look at me, I’m no beauty. You can’t take talent, for a woman, and reduce it to their facial flaws.”