UNESCO, the UN’s cultural agency, said the genre had been added to the list due to its “intangible cultural heritage”.

Other cultural treasures to make this year’s list include traditional hand puppetry in Egypt, bobbin lacemaking in Slovenia, pottery skills in Tunisia, and Ireland’s hurling. 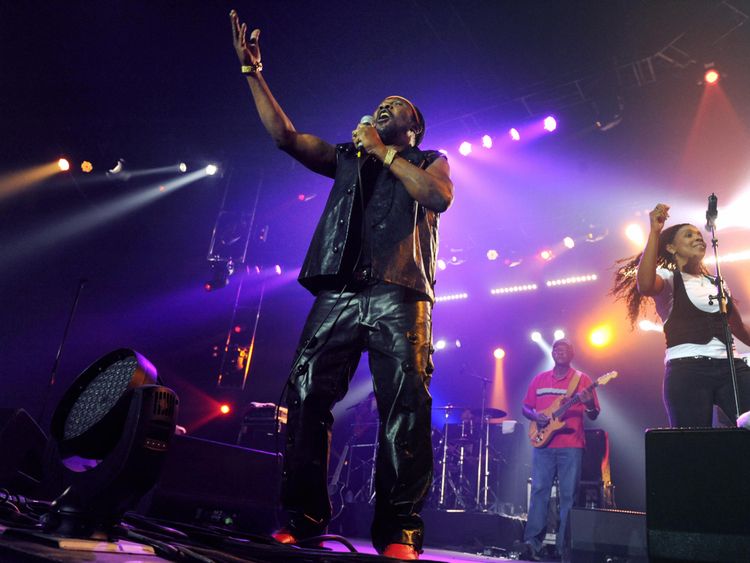 Reggae was first created by marginalised groups, mainly in the poor neighbourhoods in the western part of Jamaica’s capital of Kingston.

It grew in popularity around the world thanks to artists such as Toots And The Maytals and Bob Marley in the 1960s and ’70s, with Marley going on to become a global star with hits including No Woman No Cry, One Love and Jamming.

“This is a historic day. We are very, very happy,” said Jamaica’s culture minister, Olivia Grange. “Anywhere you go and say you’re from Jamaica, they answer ‘Bob Marley’.”

She said the addition “underscores the importance of our culture and our music, whose theme and message is ‘one love, togetherness and peace'”.

UNESCO said reggae – which combines Caribbean, Latin and North American influences – provides a “cathartic experience” when played and it is also used as a means of praising God.

It is unique because it represents “a vehicle of social commentary” and “continues to provide a voice for all”, the agency said.

UNESCO is best known for its World Heritage List of outstanding cultural and natural sites, which include the Grand Canyon, the Great Wall of China and the Old City of Jerusalem.

Its Intangible Cultural Heritage List includes hundreds of traditions from around the world and while largely symbolic, inclusion on the list can serve to raise the profile of the country and the practice.

UNESCO committees meet annually to evaluate nominations and decide whether or not to inscribe them on the list, which started in 2008.