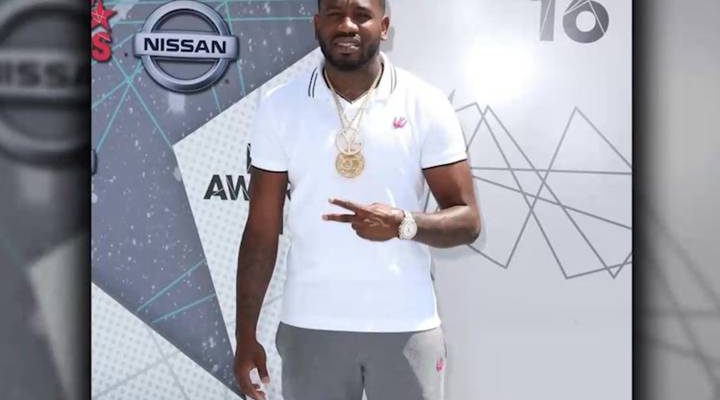 According to the reports, police said Young Greatness was shot once outside a Waffle House in his hometown of New Orleans around 1:30 a.m.

He was pronounced dead at the scene. The suspects are said to have fled in the rapper’s vehicle following the shooting. Police are looking for two individuals.

Young Greatness, whose real name was Theodore Jones, was 34.

Fans of the rapper took to Twitter to mourn the death of Young Greatness.

He released his first mixtape Rich & Famous in 2012 and later signed with Atlanta’s Quality Control Music before joining Cash Money in 2017.

Young Greatness is best known for his 2015 single Moolah, which he performed on The Late Show with Stephen Colbert.