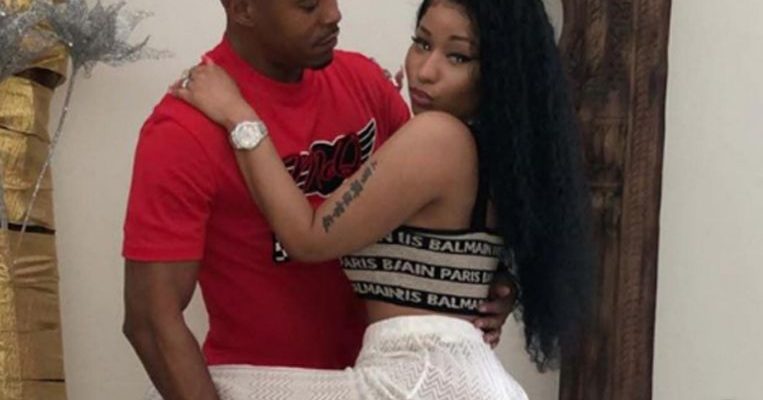 NEW YORK – Fans of Nicki Minaj are issuing a wake-up call to the rapper.

They are concerned that she is in a relationship with a man who is registered as a sexual offender in New York state.

Celebrity portal TMZ said Kenneth Petty, 40, has had brushes with the law.

In 1995, Petty, then reportedly 16, was convicted of attempted rape of a 16-year-old and served four years in a New York state prison.

He was jailed again for seven years for manslaughter in the shooting death of a man, and released in 2013.

But Minaj, 36, is standing by her new man who reportedly grew up in the same Queens area as her.

“He was 15, she was 16… in a relationship. But y’all can’t run my life. Y’all can’t even run y’all own life. Thank you boo,” she posted in response to the criticism.

The rapper, who has posted intimate pictures of her with Petty, has since disabled the comments on the post.

This has led some fans to further attack her behaviour.