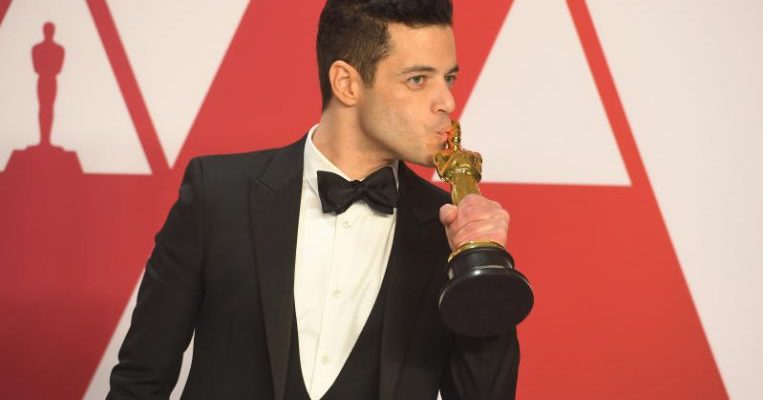 LONDON – He had the licence to thrill in Bohemian Rhapsody but could now get a licence – to kill James Bond – in the 25th edition of the spy movie.

Various media sources say that Rami Malek, 37, who bagged a Best Actor Oscar for playing Queen frontman Freddie Mercury in Bohemian Rhapsody, is close to wrapping up negotiations to portray a villain.

He had already dropped tantalising remarks, telling Entertainment Tonight that while he had to keep “tight, tight lips” about the possibility, he would “absolutely take the role”.

The film, whose working title was revealed last month to be Shatterhand, will mark Daniel Craig’s final outing as 007. It is expected to be released in 2020.

Meanwhile, the euphoria in Egypt over Egyptian-born Malek winning an Oscar has been diluted by criticism in recent days that he was corrupting the nation’s youth, with his involvement in a movie with homosexual content.