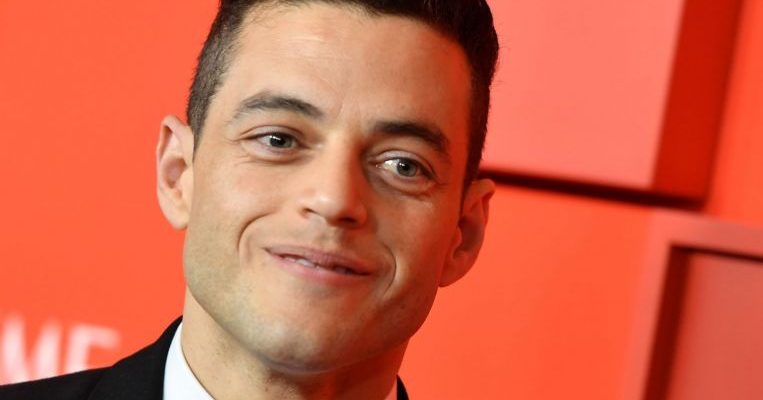 LONDON (DPA) – Rami Malek, who won an Oscar for his portrayal of Queen singer Freddie Mercury, is to play a villain opposite 007 star Daniel Craig in his final James Bond film, the US actor said on Thursday (April 25).

“I’m very much looking forward to joining the cast and crew very soon, and I promise you all I will be making sure that Mr Bond does not have an easy ride of it in his 25th outing,” Malek said in a video statement.

The still-untitled film, which is about to start production under US director Cary Fukunaga, will star Craig as the sophisticated secret agent for a fifth and final time, producers Michael G Wilson and Barbara Broccoli said.

The opening of the film is set in Jamaica, Broccoli said in a webcast from Jamaica’s Goldeneye estate, where Ian Fleming wrote the original Bond novels in the 1950s and 1960s.

Other scenes will be filmed in Norway, Britain and Italy.

“Bond is not on active service when we start the film, so he is actually enjoying himself in Jamaica – we consider Jamaica Bond’s spiritual home,” she said.

“We’ve got quite a ride in store for Mr Bond and no title, unfortunately, (just) Bond 25.”

The film is scheduled for worldwide release early next year.