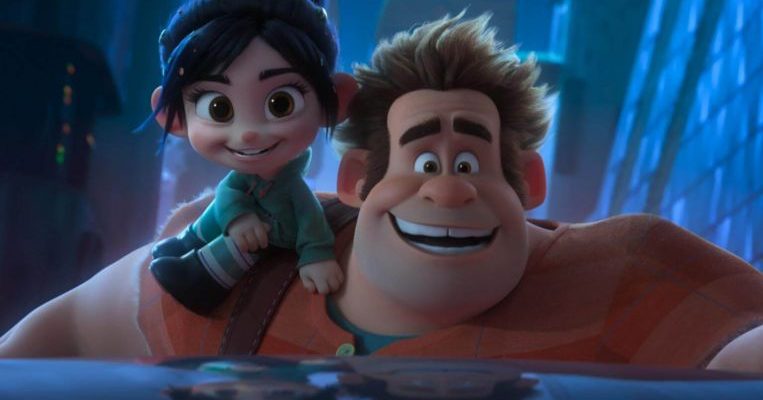 Propelled by solid word of mouth, the animated sequel now ranks as the second-best Thanksgiving debut ever, behind another Disney title, Frozen, which earned US$93.6 million during its first five days.

Ralph carries a hefty US$175 million production budget so it will need to keep up momentum worldwide to turn a profit.

It was not the only sequel to thrive over the weekend. Creed II was a knockout as the boxing drama earned US$55 million over the five days. It stars Michael B. Jordan as Donnie Creed, son of heavyweight champ Apollo Creed.

The crowded Turkey Day set a new record, according to Comscore.

The five-day outing surpassed US$314 million, exceeding the record set in 2013 with US$294 million.

Unfortunately, it was not all holiday cheer at the box office.

Robin Hood pocketed a tepid US$14.2 million for the five-day period.