A teachable moment. Vanderpump Rules alum Brett Caprioni spoke out for the first time since Bravo fired him and three other cast members for racist actions.

“While I’m disappointed to no longer be part of the cast, I respect Bravo’s decision,” the SURver said in an exclusive statement to Us Weekly. “I continue to be truly sorry for the insensitive comments I made in the past and have worked within my community to repair the damage I’ve caused. I have learned a lot and grown from the experience but understand that it’s not enough. I will continue to do more regardless of my affiliation with VPR because it’s the right thing to do.”

Bravo announced in a statement to Us on Tuesday, June 9, that Caprioni, Stassi Schroeder, Kristen Doute and Max Boyens “will not be returning to Vanderpump Rules” for season 9. 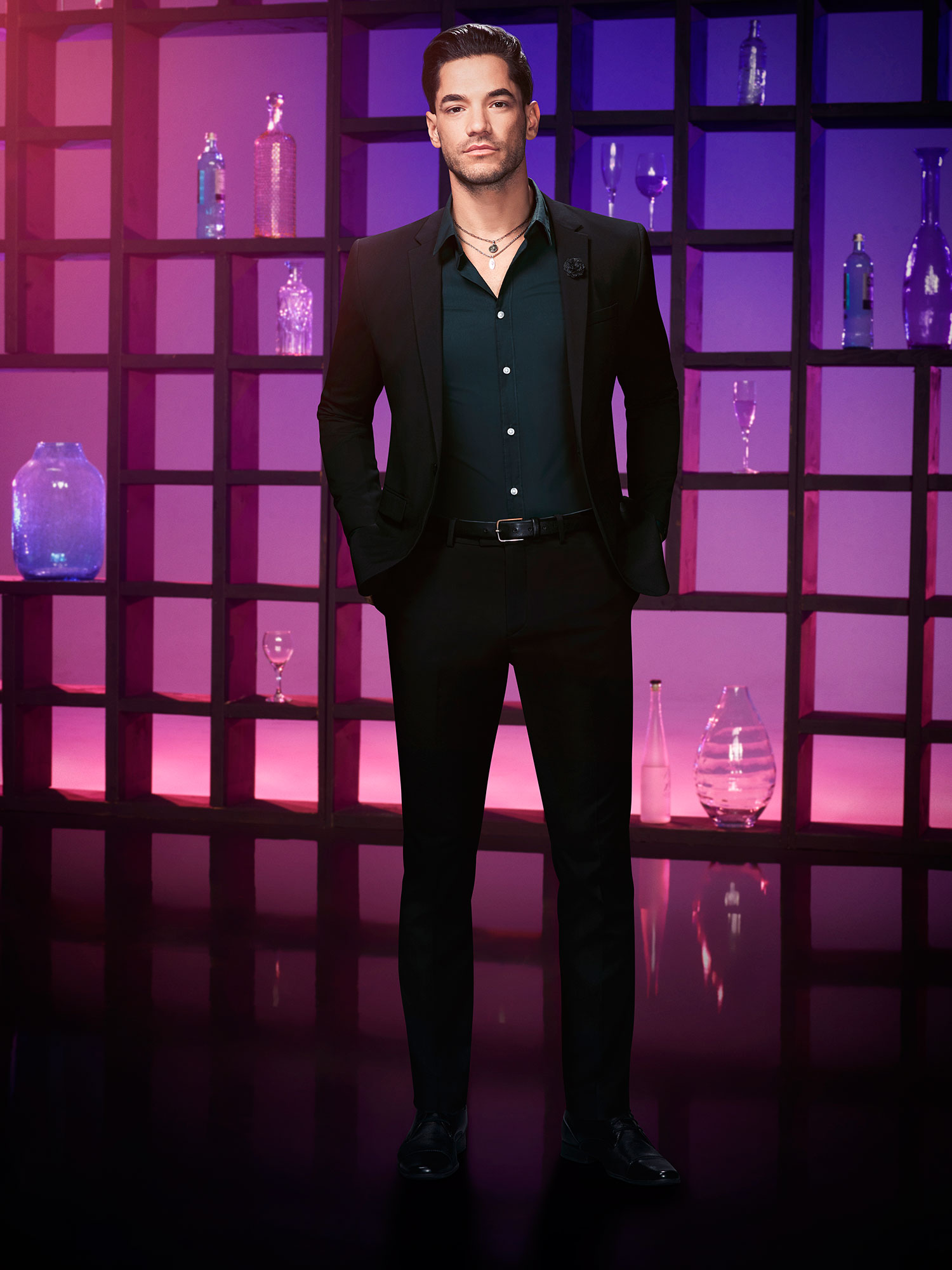 Caprioni and Boyens, both of whom joined the reality show this year, made headlines in January after fans resurfaced the duo’s old tweets containing racial slurs. The newbies apologized for their past behavior at the time and again during the first part of the season 8 reunion, which aired on June 2.

“It wasn’t OK then, it’s not OK now,” Caprioni told viewers. “It’s something I regret deeply, and it was just kind of making jokes with each other, like we’d literally be in the same room and just say stupid s–t to each other, and it was a dumb f–king thing to do. I’m doing my best to move forward and be the best person I can be.” 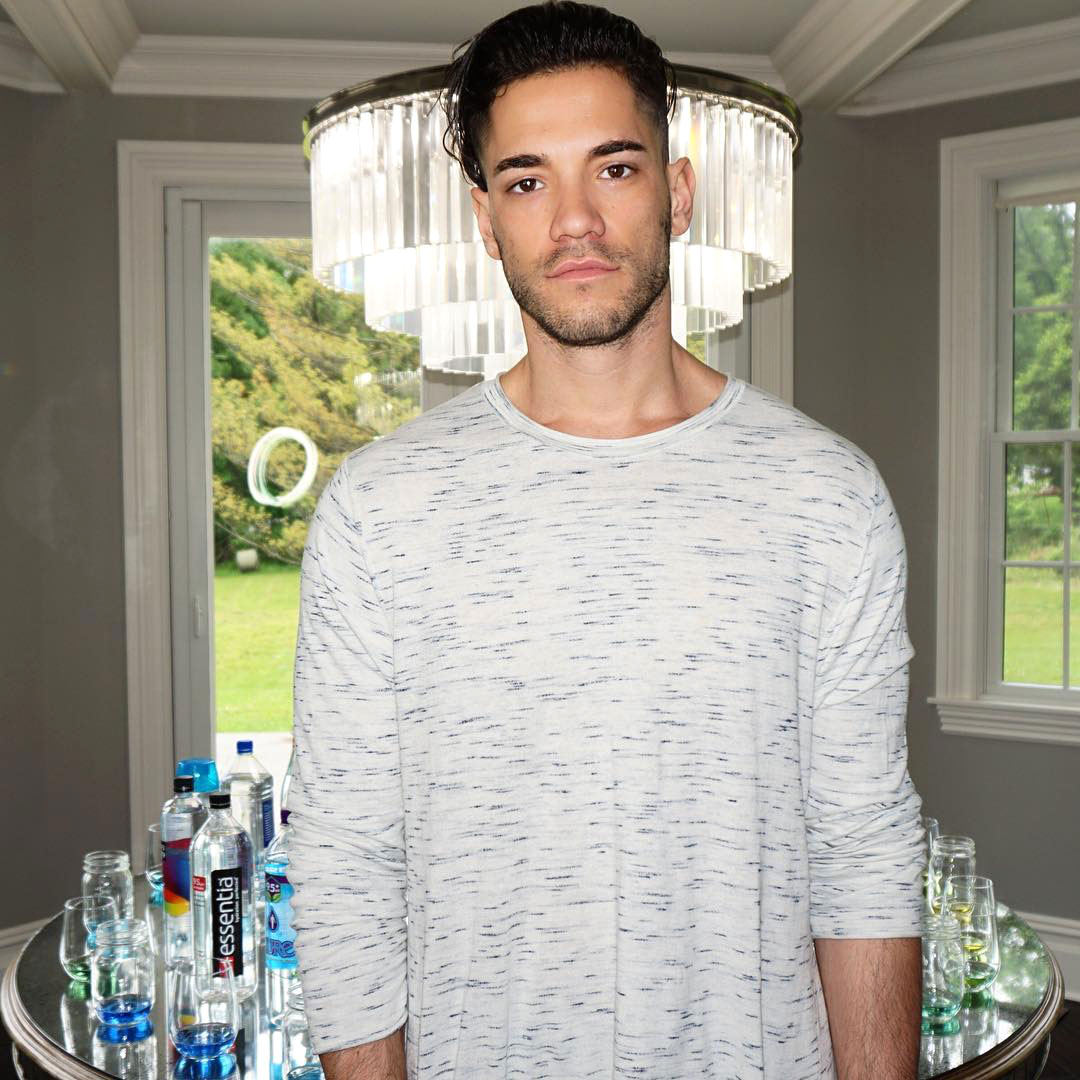 For their part, Schroeder, 31, and Doute, 37, were ousted for falsely reporting their former costar Faith Stowers — the series’ first and only black cast member — to the police in 2018 for a crime she did not commit. The incident had come to light again earlier this month when Stowers, 31, talked about it on a podcast.

A source told Us exclusively on Tuesday that the cast found out about the foursome’s firings with the rest of the world, adding, “They are shocked. There was still no word to the cast about the plans for starting up filming for next season.”

A second insider told Us that firing Schroeder, in particular, was “not an easy decision for Bravo at all” as she has “become a major piece of the Bravo puzzle over the years, and the network truly enjoyed working with her.” That said, “racism and discrimination have no place on Bravo,” the insider noted, leaving executives “with no other option” but to cut ties with Schroeder, Doute, Boyens and Caprioni.