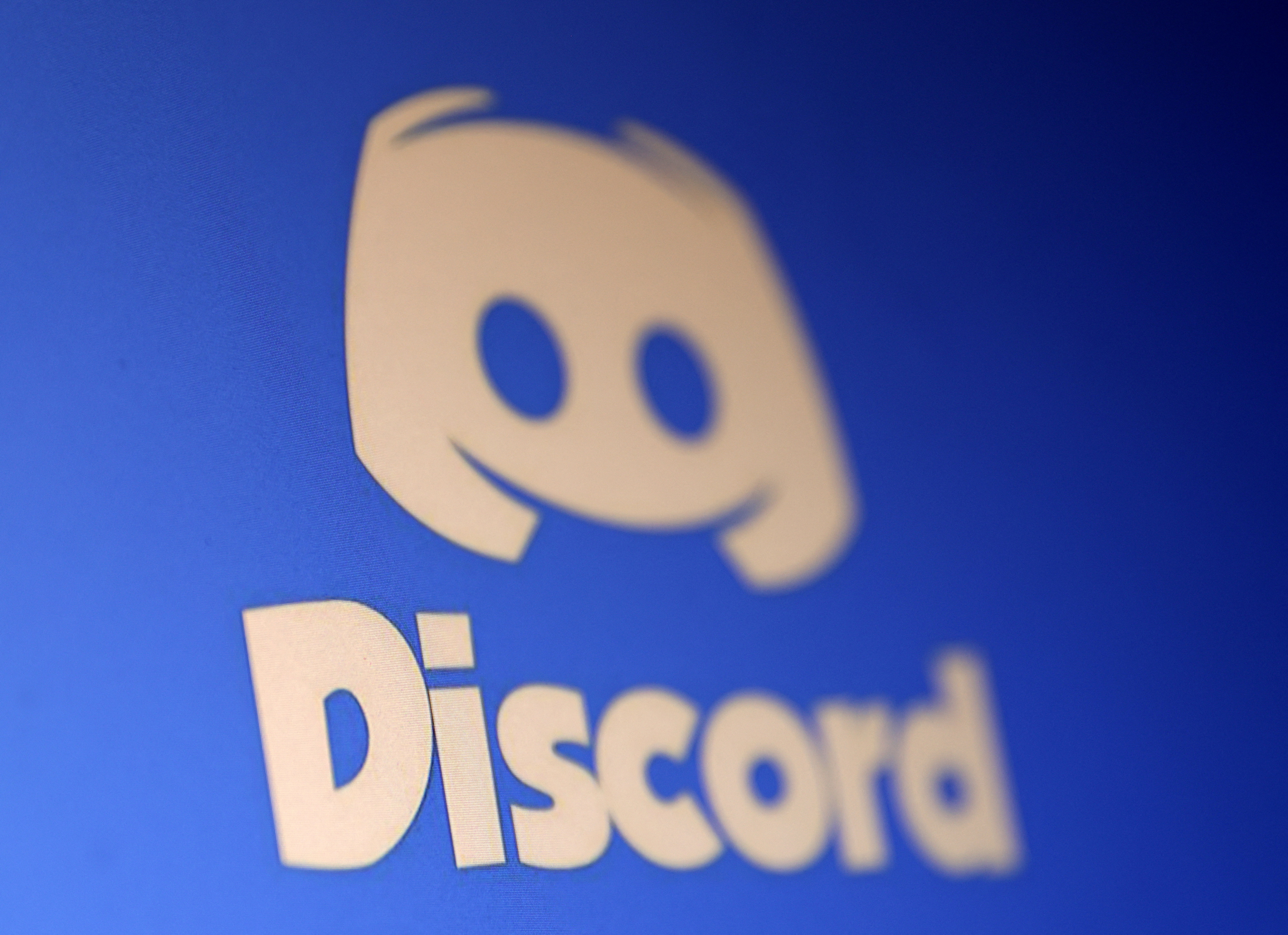 The next big update for the PS5 will allegedly include the long promised support for Discord and PS5 cloud streaming via PS Plus Premium.

We’re not even half way through 2023 and already Microsoft has announced a new series of developer livestreams, to help preview their upcoming games, but so far Sony has remained silent.

There’s no clue as to when they might have another State of Play event but the usually reliable Tom Henderson claims that they have a major update planned for the PlayStation 5 on March 8.

Update 7.00 will add support for instant messaging app Discord, as was promised way back in 2021, but it will also allow you to stream PlayStation 5 games if you subscribe to PS Plus Premium.

Premium is the most expensive of the three PS Plus tiers and while most fans are perfectly content with the other two Premium has been ridiculed for its paltry selection of retro titles, especially anything before the PlayStation 3 era.

The point of streaming PlayStation 5 games on a PlayStation 5 console is to save hard drive space, although it’s unclear how well it will emulate the high speeds of the hardware’s bespoke SSD.

Usually utilised simply for faster loading times, the SSD is also used for gameplay purposes in Ratchet & Clank: Rift Apart and Sony initially implied it would be a key advantage of the format, once all games are PlayStation 5 only and can be designed with it in mind.

According to Henderson, writing on Insider Gaming, the streaming solution is codenamed ‘Cronus’ and has been in testing for several months, with a beta of the 7.00 update due in the next few days. Although apparently beta testers won’t be able to try out the Discord feature as well.

In the meantime, today sees the release of the 6.50 update, but it doesn’t do anything very interesting – its primary addition is simply support for the new DualSense Edge controller.