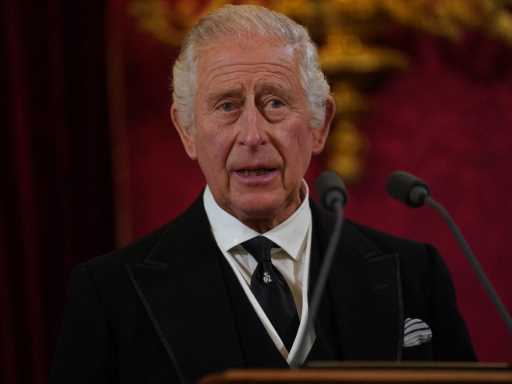 Over time, the British monarchy has received its fair share of hate. Though some look up to the royal family as a representation of British ideals, many others see “the firm” as the continuation of outdated ideals and systems. In a visit to York, England, to unveil a statue of Queen Elizabeth II, that hate was put in full swing for King Charles III and Queen Consort Camilla.

While the two were greeting crowds at Micklegate Bar, a royal entrance to the city, a protestor began throwing eggs at Charles, Entertainment Tonight reported. Though the heckler missed all of his attempts to attack the monarch, Charles and Camilla kept their cool the entire time and continued their introductions as usual.

In defense of Charles and Camilla, the crowd began to boo the protestor and to chant “God save the King.” The moment was recorded by ITV News Royal Editor Chris Ship, check out the video below.

According to ET, the protestors who attempted to egg the royal was detained by the police soon after.

Charles’ seemingly calm nature comes after claims he has a “volcanic temper” made by royal author and insider Christopher Andersen in a recent interview with Entertainment Tonight.

“One of his valets described a scene where he lost a cufflink down the sink and got so angry that he actually tore the sink off the wall,” Andersen told the outlet, “he did this twice.” Andersen added, “He’s very capable of flying into rages.” 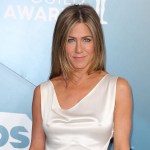 Even though that may be true, Charles can clearly keep it professional when he wants to — which is no easy feat when you’re getting eggs throw at you!