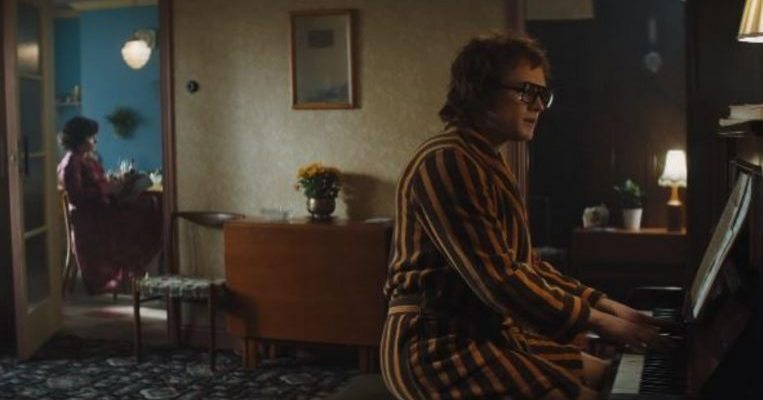 NEW YORK – British band Queen will give the Oscars a rocking start on Feb 25 (Singapore time), and the makers of Rocketman will hope that Rami Malek – who portrays Queen frontman Freddie Mercury in Bohemian Rhapsody – can win Best Actor.

The producers of the Elton John biopic want to cash in on any musical-movie goodwill in the run-up to their own movie’s rollout on May 31.

Starring Taron Egerton, 29, as John, Rocketman has already launched a second trailer to fire up anticipation.

It shows Egerton tentatively performing John’s 1970 hit Your Song, and, at some point, another musician tells his character: “You got to kill the person you were born to be in order to become the person you want to be.”

The trailer then flashes glimpses of how John, now 71, transforms himself into a flashy showman, with handlers advising him: “Just don’t kill yourself with drugs.”

According to Billboard magazine, Egerton said he was not intimidated having to do intimate scenes with a man.

“I’m not someone who is remotely perturbed by male intimacy. I’m quite proud of what we’ve done in it.”

David Furnish, 56, who married John in 2014, told the Press Association that producing the movie has “been an interesting challenge”.

“But I’m also responsible for making a film about my husband. And our sons are going to inherit that legacy, so the legacy we leave with that film – cinema is such a powerful thing – we want to make sure we do our best to get it right.

“I’m excited but I have a few sleepless nights because I feel a profound sense of responsibility to get it right.”