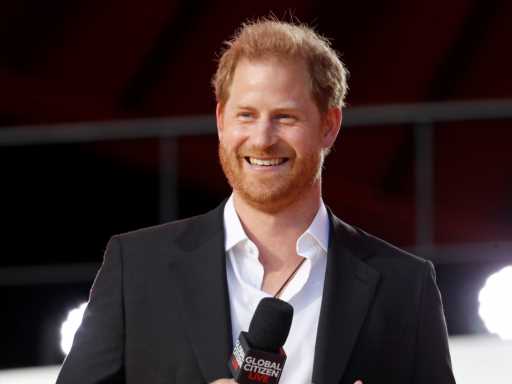 Now that Harry & Meghan has wrapped on Netflix, it’s time for everyone to turn their attention to Prince Harry’s upcoming memoir, Spare, which will be released on Jan. 10, 2023. There will be a very selective round of media interviews that will happen and it is reportedly ITV journalist Tom Bradby who scored the U.K. sit-down.

There is a strong connection between Harry and Bradby, who has known the Duke of Sussex since he was a teen. According to The Times, their interview will happen early in the new year, timed to the publication of his book. (Anderson Cooper apparently has the U.S. interview on Jan. 8, per the Daily Mail.) Bradby isn’t just friends with Harry, he’s also known for his touching moment with Meghan Markle during the royal couple’s South African tour. He famously asked her about the state of her mental well-being, which was something no journalist had bothered to ask after months and months of often-unwarranted negative headlines.

“Thank you for asking, because not many people have asked if I’m okay. But it’s a very real thing to be going through behind the scenes,” she said to Bradby. The interview was also covered during their Netflix docuseries where Meghan recalled how difficult, yet loving, that moment was. “I guess, because I was so exhausted, I was just really grateful that someone seemed to ask me something like I was a human being.”

It likely made the ITV broadcaster an easy choice to do the Harry interview — the duo knows he will handle the very delicate family matters with care. While the Duke of Sussex’s memoir is expected to be “more inflammatory” than the Netflix series, per The Times, this time the book follows his upbringing in the royal family. The Sussexes are done with speaking to any random person in the media, they are hand-selecting who can tell their story. 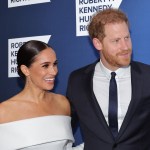