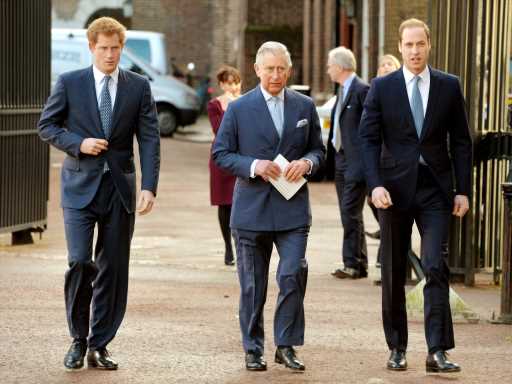 If there’s one thing that Prince Harry’s memoir, Spare, points out is that the royal family seems to be okay with selling each other out when it comes to bad press — everyone seems to want to be on the receiving end of glowing media attention. It doesn’t sound like a very healthy situation, especially when a father reportedly does it to his two sons.

The Duke of Sussex recalled an incident that occurred in 2019 when Prince William found out that a member of King Charles III’s communications team had “planted” a negative story about Kate Middleton and the three grandkids, Prince George, Princess Charlotte, and Prince Louis in the press, per an excerpt obtained by Us Weekly. William naturally went into papa bear mode and called Harry “upset” and “talking too fast.”

The brothers discovered that someone from Charles’ office had devised and launched a new campaign of getting good press” for him and Queen Camilla, but “at the expense of bad press” for William and Harry. “They’ve done this to me for the last time,” William told Harry while sharing that he “wasn’t going to take it anymore.” That trauma-bonding moment united the siblings who went to Charles to discuss the matter where things did not go too well.

“Pa instantly got upset. He began shouting that Willy was paranoid. We both were,” Harry said in his memoir. “Just because we were getting bad press, and he was getting good, that didn’t mean his staff was behind it.” Of course, William and Harry had their sources who provided “proof” that the bad press came from inside the royal family. Who needs enemies when you have family members to throw you under the bus a few times? Harry had hoped this moment would have helped William see the light about the destructive nature of the monarchy, but unfortunately, his brother “shifted all his rage” toward him — and the negative stories from inside the palace kept on coming.

Before you go, click here to see all the wild and heartbreaking details Prince Harry shared in Spare. 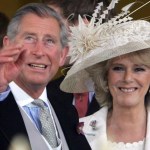