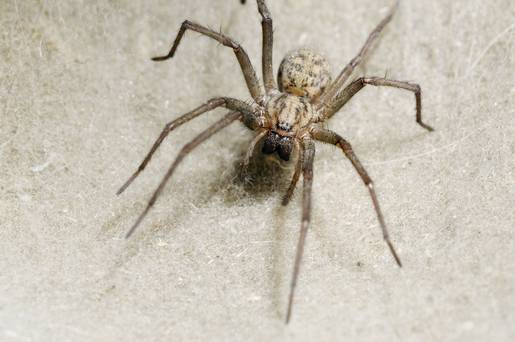 A man who suffers from a ‘serious fear’ of spiders sparked an emergency response on New Year’s Day when he found one in his home.

Wanneroo Police, in Perth, Western Australia, were called by a passerby who heard a toddler inside the house “screaming” as a man repeatedly shouted, “Why don’t you die?”.

However, when “multiple police units” rushed to the house with “lights and sirens” they found the man had been trying to kill a spider.

Police tweeted the report of the incident, which read, “Caller walked past the AA and heard a male screaming out Why don’t you die, repeatedly.

“The toddler inside was screaming but the caller didn’t hear the female who lives there saying anything.  Caller doesn’t know them but has seen them a few times when walking.

“Police spoke with all parties who advised that husband had only been trying to kill a spider (has a serious fear of spiders). Apologised for inconvenience to police.”

The report concluded, “No injuries sighted (except to spider). No further police involvement required.”

Police revealed to the BBC that they deleted the tweet because it “included a picture of internal police systems”.

There was no information regarding the species of spider involved in the incident.