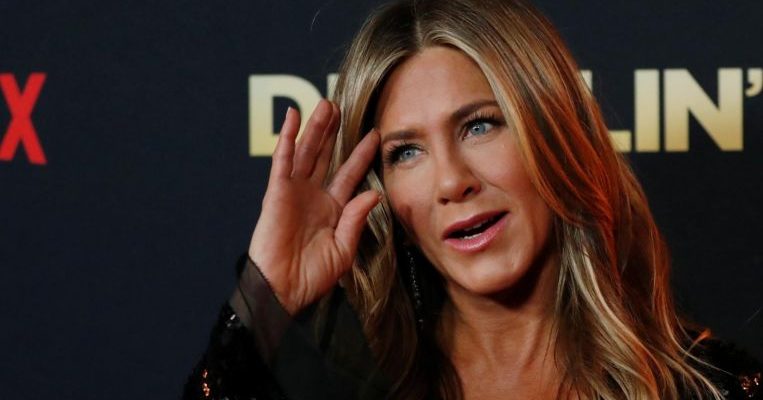 LOS ANGELES – It was no laughing matter for sitcom Friends’ stars Jennifer Aniston and Courteney Cox last Friday (Feb 15). The plane they were in, chartered to take Aniston and her friends to a celebration in Cabo San Lucas, Mexico to mark her 50th birthday, lost a tyre after take-off.

The pilot deemed that it was unsafe to continue with the flight and decided to return to Los Angeles.

But the emergency landing could not be attempted for several hours.

The pilot had to keep the plane in the air for three hours to burn off fuel so that the aircraft would be lighter, reported the Elle lifestyle portal.

The plane later landed without a hitch at another airport in California. But instead of being shaken by the experience, Aniston and her party of 11, including actress Amanda Anka, wife of actor Jason Bateman, and writer Molly Kimmel, wife of late-night-show host Jimmy Kimmel, were still ready to party.

They switched to another plane to head to Mexico.