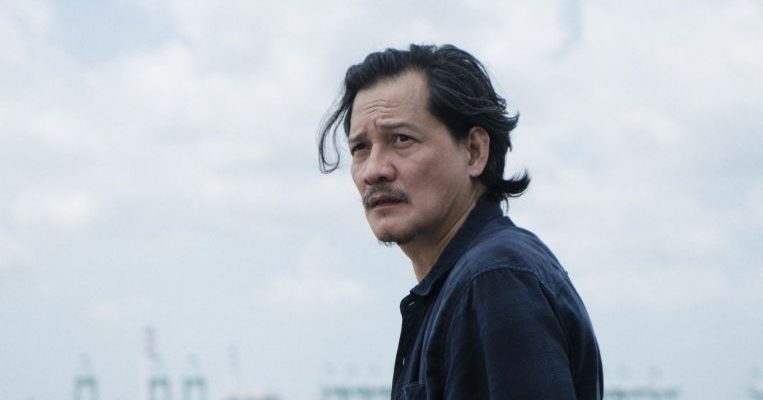 After a decade at Mediacorp, Peter Yu walked away in 2000. The Channel 8 actor and Star Awards finalist wanted to see what the wider world had to offer. And see he did.

He busied himself selling cars, property and stocks. He drove a taxi.

He was also a full-time gambler. “Gambling was my career for three years,” he says with a laugh.

He bet on football and created a home office, where its walls were covered in maps and fixtures from around the world. He analysed scores and consulted experts.

But that line of work tanked following heavy losses in the third year. Then, starting in 2015, acting offers trickled in for parts in commercials, short films and television shows.

Now a fervent Christian, he attributes the sudden influx of offers so late in life to the will of God.

In church testimonials that can be found online, he speaks about how his life spun out of control following the divorce from his first wife, actress and host Quan Yifeng, with whom he has a daughter.

These days, the mellower 51-year-old says he enjoys acting more now than he used to back in the 1990s.

A role in a short film led to his discovery by film-maker Yeo Siew Hua, who cast Yu as investigator Lok in his award-winning drama, A Land Imagined.

Last year, the missing-persons mystery won the Golden Leopard at the Locarno Film Festival and Best Film in the Asian Feature Film Competition section at the Singapore International Film Festival.

The years that Yu spent at a variety of jobs has made him a better actor, he reckons. For example, in the scenes shot in the industrial zone in Tuas, the sight of massive earth-moving machinery, noise, fumes and intense lights might seem other-worldly to most Singaporeans.

But not to him. He felt comfortable there.

“As a taxi driver, you drive all over, so you see everything,” he says.

But filming did take the actor to places he had never been, such as the all-hours cybercafes in which migrant workers from China might spend hours chatting with friends back home or playing games. Filming also took him to the dormitories where workers lived, places which few Singaporeans have seen, or would want to.

“Who will want to go to the dormitories? Yeo Siew Hua put it on the screen. He is showing you the real Singapore,” he says.

And overseas, festival audiences have been fascinated by a side of a crazy rich country they had not previously seen or heard about, he adds.

Now that his acting career is gathering momentum, he is not looking back. He has a supporting part in the television series based on Dick Lee’s stage musical, Fried Rice Paradise, set to launch on Channel 5 and Toggle in July.

Yu, who is married to sales merchandiser Brenda Leow, can be also seen in the monster movie Circle Line, expected in cinemas later this year.

With Leow, he is the father of two sons aged two and six, and is now busy enough as an actor that he can give up his other job.

“I returned the taxi I was renting back to ComfortDelGro. It was costing too much to let it sit,” he says.

A Land Imagined opens in cinemas on Feb 21.