Spending a stressful Saturday trawling the huge aisles is basically a right of passage and the chances are one of your very first items of furniture was a classic Billy book case.

Yet despite Ikea being familiar to so many of us, we may not know it as well as we like to think we do.

Take the name itself, for example: How do YOU pronounce Ikea?

We only ask because it’s recently come to our attention that the majority of us have been saying it incorrectly.

This revelation came to light during a Jimmy Kimmel interview with LA Galaxy’s Zlatan Ibrahimović, who hails from Sweden (so probably knows what he’s talking about), news.com.au reports.

Ibrahimović was talking about furnishing his home with Ikea booty when he caused Kimmel’s jaw to drop with how he pronounced it.

Whereas in the UK the pronunciation tends to be eye-kee-ah, Ibrahimović said "ih-KAY-uh".

Thank you Zlatan Ibrahimović, for showing us the error of our ways. 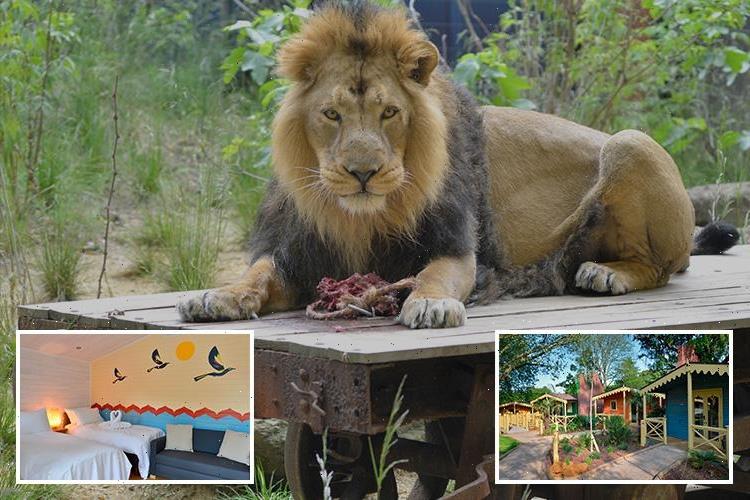