Music man! Patrick Dempsey teased the upcoming Enchanted sequel, Disenchanted, and revealed how he feels about singing for his fans for the first time.

“I will be singing for the first time,” Dempsey, 55, told Variety on Monday, April 26, noting he will also be dancing in the film. “I’ve never ever sung publicly — for a reason. So, bear with me.”

The Grey’s Anatomy alum, who didn’t do much singing in the 2011 musical episode of the ABC drama, said he hopes fans “embrace” his musical numbers, explaining that the creators have set him up for “success” already. “The lyrics are really fun. The numbers have really great choreography. And the premise is going to be interesting,” he added. 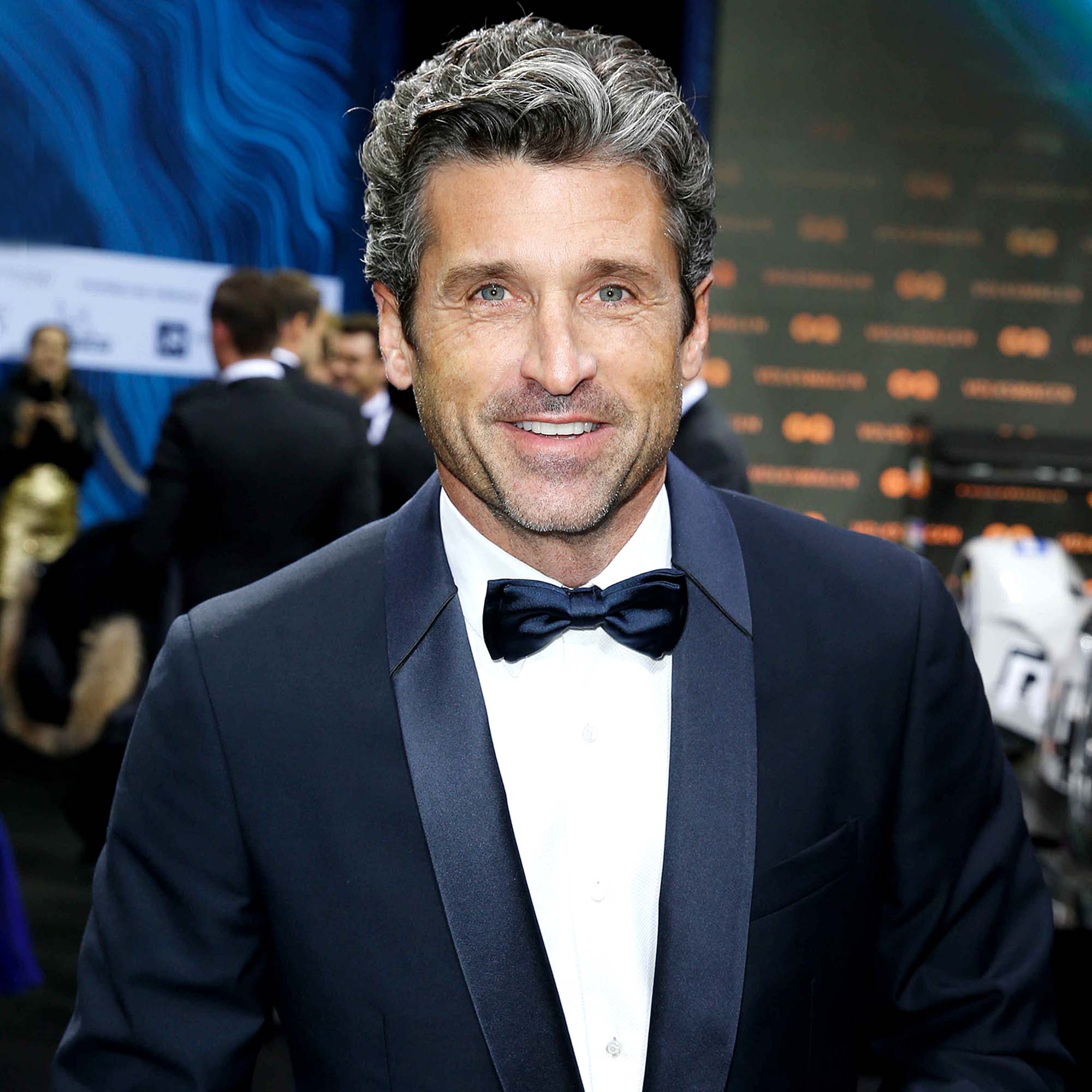 Dempsey will reprise his role as lawyer Robert Philip, who originally fell in love with fairytale princess Giselle (Amy Adams) in the 2007 movie, in the Disney sequel. He won’t, however, be performing any musical numbers with costar Idina Menzel, who plays Nancy Tremaine. While he doesn’t “know the exact amount” of songs he will sing, Dempsey said, “There are a lot of cool numbers in this.”

After more than a decade of toying with the idea of making another Enchanted film, the Bridget Jones’s Baby actor revealed he couldn’t be happier to reunite with the original cast and creators.

Worst Movie Sequels of All Time: From ‘Grease 2’ to ‘Halloween III’

“Every year they were like, ‘We’re going to do this. It’s going to get done,’ but then no one could agree on the script,” he explained. “It’s such an important film for them and it’s a satire. It’s not a typical Disney movie.”

The Maine native admitted that Enchanted and now Disenchanted are “kind of off-brand a little bit” for the Disney umbrella. “Yet we give honor to all of those Disney movies that have come before and they finally now have figured it out. And we’re old enough, so it’s, like, a midlife crisis movie,” he joked.

In all seriousness, the Can’t Buy Me Love actor revealed that he’s been talking with director Adam Shankman and had found that the story is “getting better and better” and the “great cast” is continuing to come together.

“To work with everybody again after 14 years is just really exciting,” Dempsey said.

He also noted that after the ups and downs amid the coronavirus pandemic this movie is the perfect way to turn off your brain and unwind.

“We need some escapism right now,” he added. “We need those romantic comedies and those musicals to get people out of the doldrums that we’re in.”

Dempsey previously confirmed his participation in the Disney sequel in January during an appearance on Good Morning America, saying there were plans to start shooting in spring.

He also gushed about his onscreen counterpart, Adams, 42. “Amy Adams is so amazing in that film,” Dempsey said. “It was a fun project to be a part of.”

Disney announced one month prior that Disenchanted will stream exclusively on Disney+ when it drops.