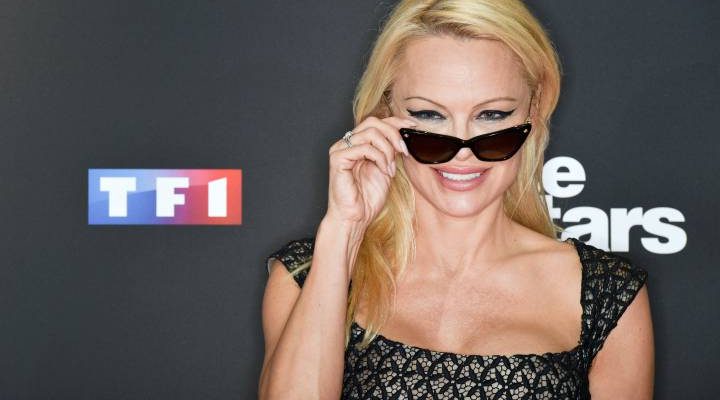 Pamela Anderson revealed her feelings towards feminism and the #MeToo movement for an interview with Australia’s 60 Minutes on Sunday.

The Canadian actress called “this third wave of feminism” a “bore.”

“I think this feminism can go too far,” Anderson said. “I’m a feminist, but I think that this third wave of feminism is a bore.”

She continued: “I think it paralyzes men. I think this #MeToo movement is a bit too much for me. I’m sorry, I’ll probably get killed for saying that.”

She continued to share her opinions on the topic and explained how she would act if she ever found herself in a situation with disgraced film mogul Harvey Weinstein, or someone similar to him.

“My mother taught me don’t go to a hotel with a stranger. If someone opens the door in a bathrobe and it’s supposed to be a business meeting, maybe I should go with somebody else,” the 51-year-old model said.

“You’re talking about Harvey Weinstein?” the interviewer asked her.

“Yeah, I think some things are just common sense. Or, if you go in … get the job,” she said, laughing.

Anderson is not the first celebrity to criticize the #MeToo movement.

Deneuve, 74, along with roughly 100 other French female writers, scholars and performers, wrote and signed the open letter chiding the new “puritanism” sparked by the ongoing Hollywood sexual assault and harassment scandal.

Among other things, the letter said that men should be “free to hit on” women, and it chastises the constant “denunciations” of men following the initial Weinstein sexual assault allegations in early October 2017.

“Rape is a crime, but trying to seduce someone, even persistently or cack-handedly, is not — nor is men being gentlemanly a macho attack,” the letter read. “Men have been punished summarily, forced out of their jobs when all they did was touch someone’s knee or try to steal a kiss.”

Last January, former French actress Brigitte Bardot said most actresses who have protested sexual harassment are “hypocritical” and “ridiculous” because many of them “tease” producers to land film parts.

“The vast majority are being hypocritical and ridiculous,” she told the French magazine Paris Match, as translated by France 24.

Bardot said many actresses have come out with sexual misconduct allegations “so that we talk about them.”

Bardot noted that “lots of actresses try to play the tease with producers to get a role. And then, so we will talk about them, they say they were harassed.”

The 83-year-old actress said she’s never been a victim of sexual harassment. She mentioned that she “found it charming when men told me that I was beautiful or I had a nice little backside.”