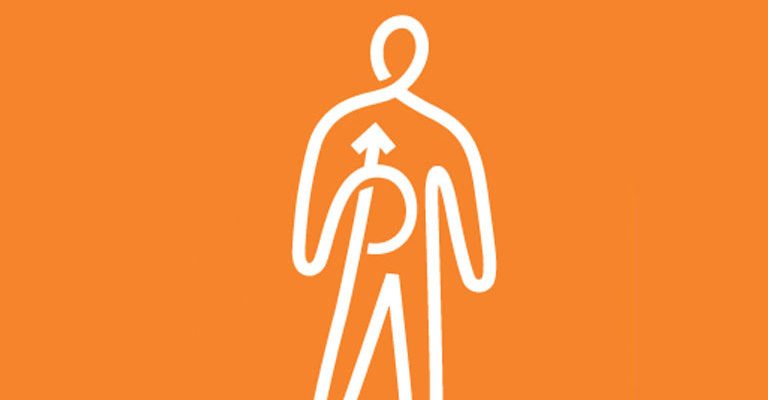 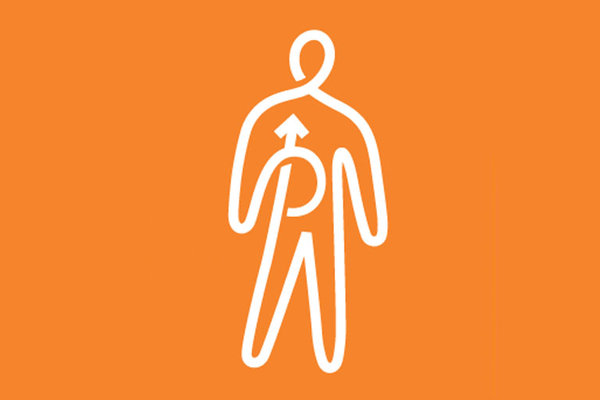 Many YouTube videos about prostate cancer are unreliable sources of information.

Researchers searched YouTube for “prostate cancer screening” and “prostate cancer treatment.” Then they scored the first 75 hits for each phrase, using validated scales to assess such measures as whether the video favored new technology, recommended unproven treatments, accurately described risks and benefits or showed commercial bias.

Outdated, biased or inaccurate videos were viewed more than 6.3 million times. About 77 percent contained misinformation, 19 percent recommended unproven alternative medical treatments, and 27 percent had some commercial bias favoring treatments that were expensive and untested. Three-quarters of the videos described the benefits of various treatments, but almost half failed to mention any risks or side effects.

The study, in European Urology, also found that the greater the number of views, “likes” and “thumbs up” ratings a video received, the poorer the quality of the information provided tended to be.

The lead author, Dr. Stacy Loeb, an assistant professor of urology at New York University, said that one video, viewed by more than 300,000 people, promoted Chinese herbal injections into the prostate, a treatment with no scientific validity.

“Don’t believe everything you see online,” she said. “Just because a lot of people like it or view it, doesn’t mean it’s accurate.”