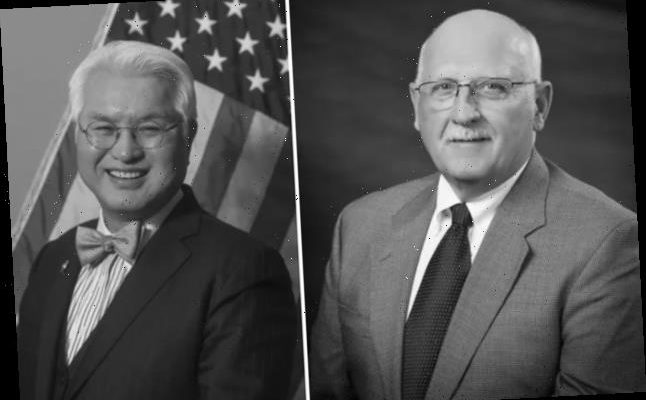 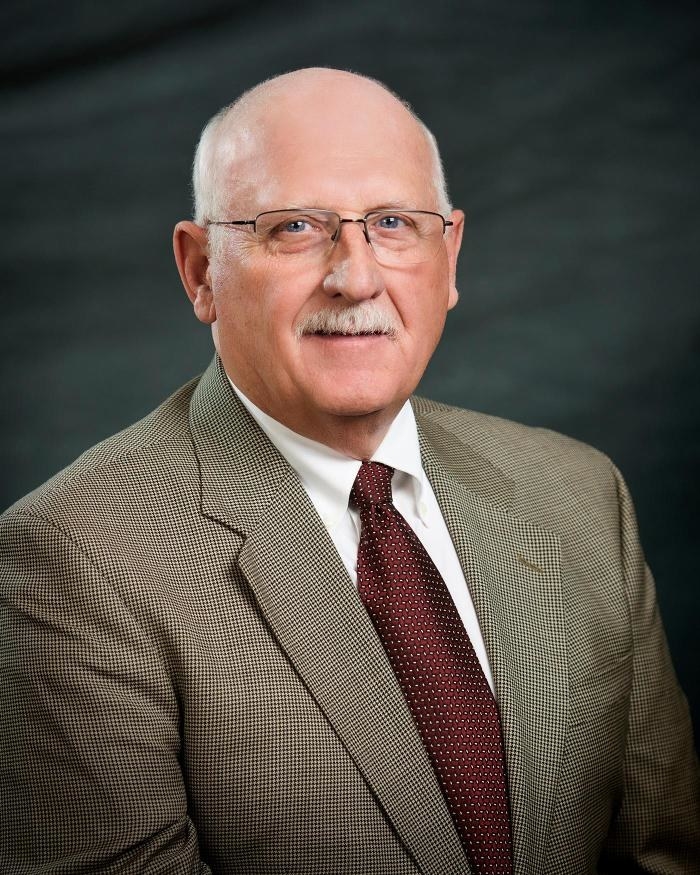 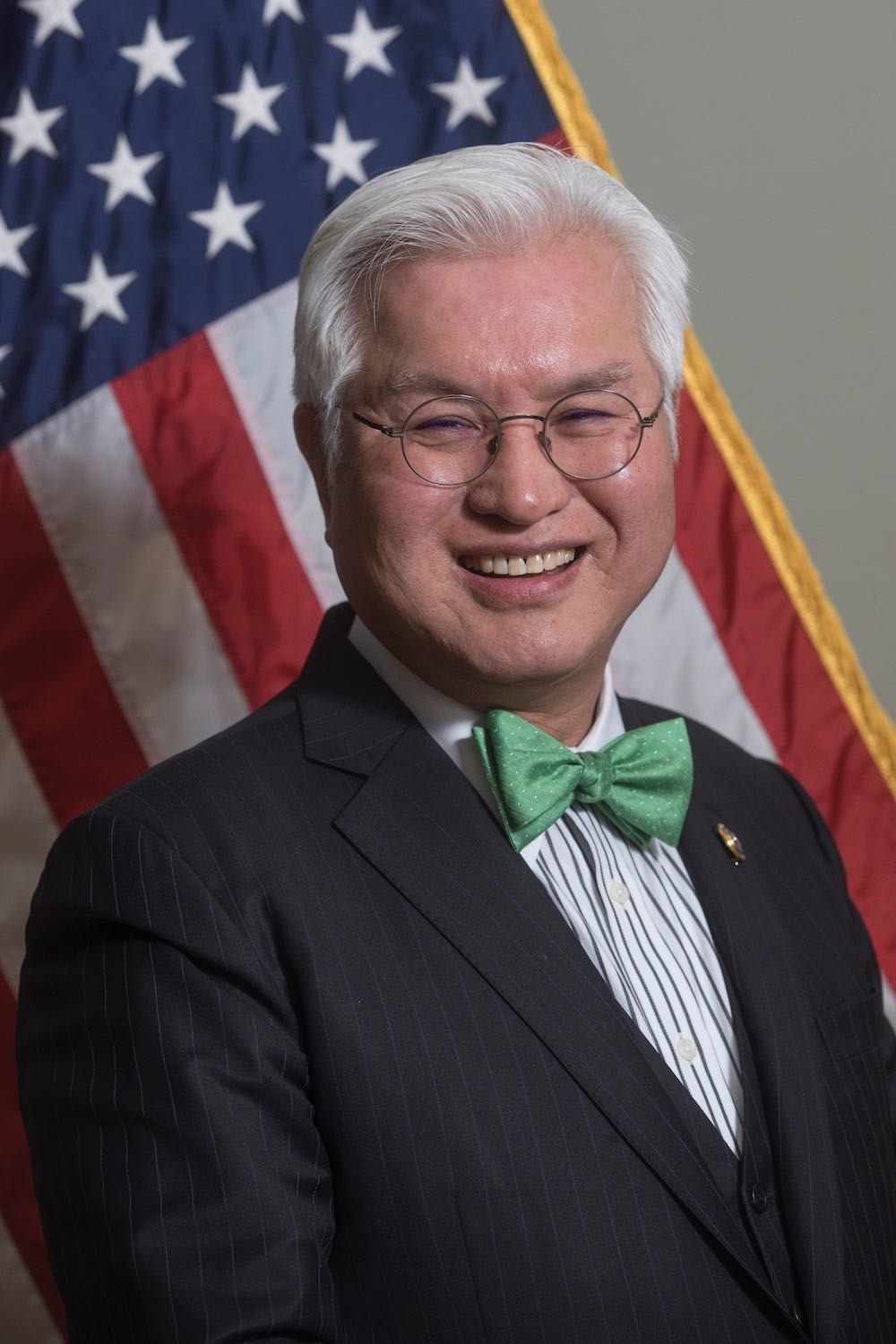 The journalists at BuzzFeed News are proud to bring you trustworthy and relevant reporting about the coronavirus. To help keep this news free, become a member and sign up for our newsletter, Outbreak Today.

South Dakota State Rep. Bob Glanzer died April 3 after being diagnosed with the coronavirus. He was 74.

His son, Thomas Glanzer, announced on March 23 that the lawmaker was in the intensive care unit at Hunter Regional Medical Center after contracting COVID-19, the disease caused by the novel coronavirus. He was later transferred to Avera McKennan hospital in Sioux Falls after he stopped responding to treatment.

Local government officials requested that flags be flown at half-staff on the day of his funeral, which has yet to be set.

“I’ve had several people tell me he’s the only legend they’d really ever met,” Thomas Glanzer told BuzzFeed News. “He was an anchor in the community, was an anchor in his church and obviously was a person many, many people have been impacted by — in his life and also in his death.”

Glanzer served two terms in the South Dakota House of Representatives after a long career in the banking industry. Thomas Glanzer said his father was inspired to go into politics because of his love for the state and serving people. The governor of South Dakota released a statement upon hearing of Glanzer’s death.