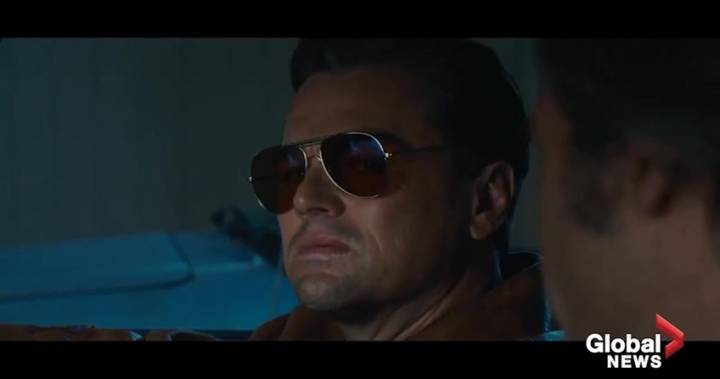 The first look at Quentin Tarantino’s ninth movie, Once Upon a Time in Hollywood, is here.

“Actors are required to do a lot of dangerous stuff, and Cliff here is meant to carry the load,” DiCaprio’s Rick Dalton said to the person interviewing him.

“Is that how you describe your job, Cliff?” Pitt’s Cliff Booth is asked.

“What? Carrying his load? Yeah, that’s about right,” he responded.

Once Upon a Time in Hollywood is set in 1969 Hollywood and it also stars Margot Robbie, Al Pacino, Tim Roth, Kurt Russell, Timothy Olyphant, Damian Lewis, Dakota Fanning, and the late Luke Perry.

Rick Dalton and Cliff Booth live next door to Sharon Tate (played by Robbie), the pregnant actress killed in the Charles Manson murders.

Once Upon a Time in Hollywood is set to be released on July 26.