Olly Murs has finally addressed the backlash to his latest single I Hate You When You’re Drunk.

The former X Factor star’s fans blasted the track, which appears on album Marry Me, for appearing to criticise a loved one for getting too drunk on a night out.

Shaun Keaveny was among those to question the lyrics, with the DJ tweeting that the 38-year-old came across as a ‘sad, controlling boyfriend’, while another listener branded it an ‘absolute shocker.’

However, the Troublemaker singer defended the controversial track on Tuesday’s BBC Breakfast, hosted by Sally Nugent and Jon Kay, who asked him to respond to fans calling it ‘controlling.’

‘At the start of January, I had a New Year’s resolution I wouldn’t drink for a year. And so I’ve been out and my friends, my family, different people [and I was like] “Oh my god, I hate you when you’re drunk.’ 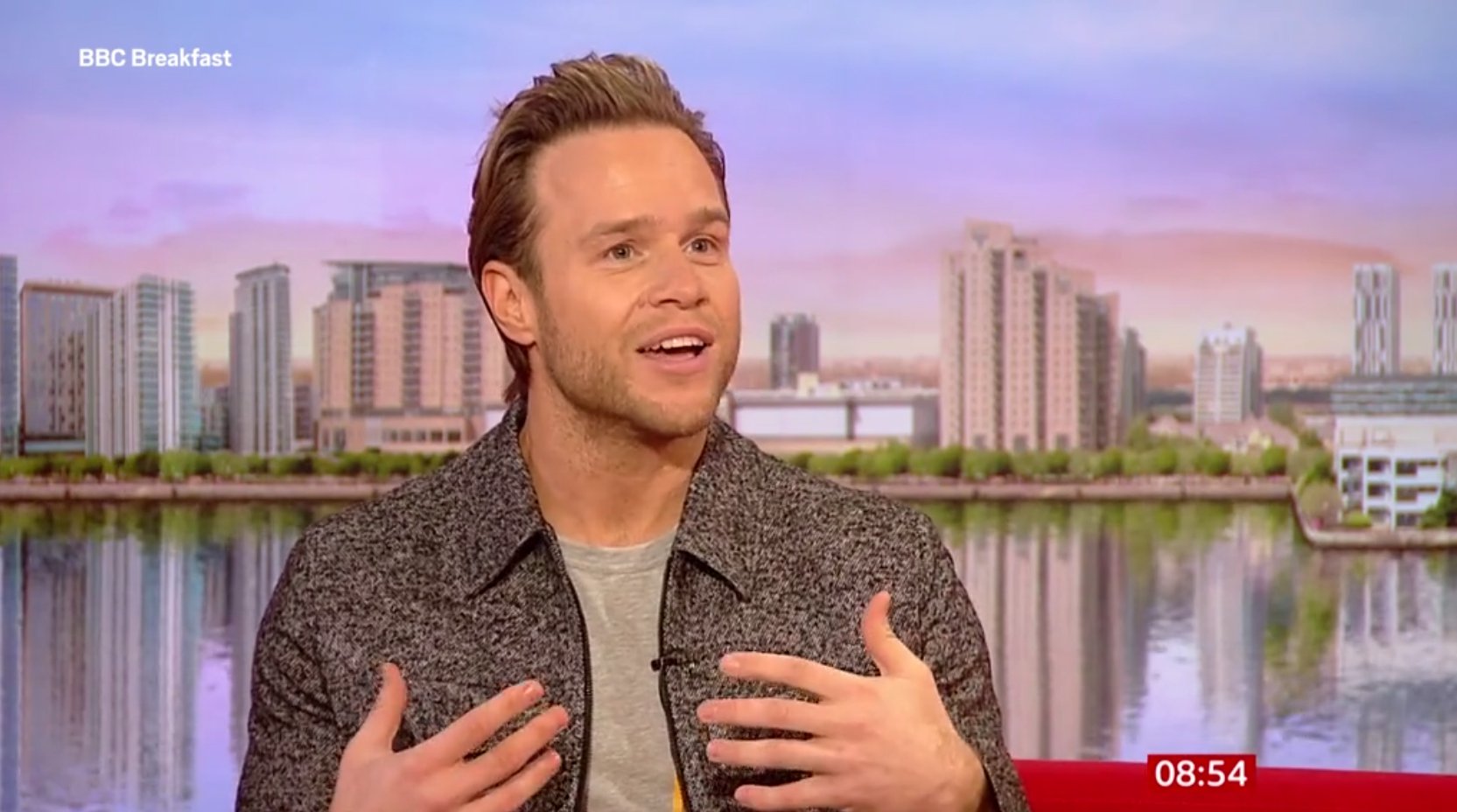 ‘So when we wrote the song, it was never about Amelia [Tank] or anyone. It was just a song that we really related with at that time.

The Heart Skips a Beat hitmaker continued: So for people to take it that way. I was really upset by it. I can’t believe people have taken it that way, which is a shame as I think the song it really great.’

Olly explained that he felt that ‘written’ lyrics can ‘look a lot worse’ compared to hearing the song as it’s intended.

He added: ‘You understand the type of artist I am- It was just more in a cheeky, fun way. And if there was anyone that I would thought would get offended by it would probably be Amelia, if she thought it was about her, but it actually wasn’t. But, hey, we move on.’

The former Xtra Factor host’s fiancée Amelia Tank has previously defended  I Hate You When You’re Drunk on her Instagram Stories.

Replying directly to Keaveny, according to NME, she posted: ‘Many thanks for your concern here however I can confirm that I in fact love my *NON* controlling *FIANCE* even more when he sings and this latest single is actually one of my favourites from the album.’

‘I wouldn’t lose any sleep over it bbz because I’m defo not #itsjustabitoffun,’ she added.

The bodybuilder then finished off: ‘Lots of love and have a magical evening.’

The lyrics include lines such as ‘Oh, you’re slurrin’ all your words, there’s make-up on my shirt / You’re dancin’ on the tables, can’t you see / That you look like a mess and you’re singin’ Whitney?.’

BBC Breakfast airs weekdays from 6am on BBC One.