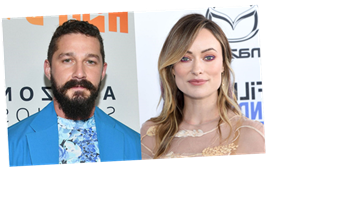 Before Olivia Wilde booted Shia LaBeouf from her upcoming film ― only to replace him with her current paramour, Harry Styles ― the two had reportedly been trying to collaborate on a music video as well.

The “Booksmart” director was apparently at the helm of a “short choreographed film” released in October for Rainey Qualley’s single “Love Me Like You Hate Me,” which featured LaBeouf and the singer’s sister, actor Margaret Qualley.

The nearly 10-minute-long music video depicts the highs and lows of a relationship via split-screen ― including an NSFW sex scene. At various points, both Qualley and LaBeouf, who are rumored to be a couple in real life, appear fully nude.

In an Instagram post announcing the video’s release, Rainey Qualley, who also goes by Rainsford, gave a “special thanks” to Wilde, leading many to wonder how exactly she was involved with the project.

Multiple sources told The Hollywood Reporter, in a piece published Wednesday, that Wilde directed the video “as a favor to the sisters” after working with Margaret Qualley on the short film “Wake Up” last year.

But after filming, Wilde and LaBeouf didn’t exactly see eye to eye, as he seemingly attempted to take control of the final edit by submitting his own cut of the video.

“He sent the cut over on a group email to which Wilde responded that she would be happy to take a look and would submit her cut shortly,” The Hollywood Reporter wrote. “The response apparently did not sit well with LaBeouf who responded again by suggesting that the correct response would have been to write thank you and that ‘we should go with this’ in reference to the one he submitted. Per a source who saw the email, he also wrote: ‘Great jazz musicians know when not to play.’”

Wilde reportedly then exited the project and replied, “I’m out,” after LaBeouf’s response. Her name no longer appears on the credits for the video.

At that point, Wilde had already fired LaBeouf from her upcoming thriller, “Don’t Worry Darling,” after he displayed “poor behavior” during the pre-production process, according to Variety. An unnamed source told Variety that he violated her long-standing “zero asshole policy” on sets.

Wilde promptly recast Styles in LaBeouf’s role, which led to the director and the singer sparking their now much-discussed romance.

Wilde was one of a slew of celebrities who came out in support of FKA twigs amid that singer’s legal battle with LaBeouf, whom she accused of sexual battery, assault and infliction of emotional distress during their now-ended relationship. Ever since the lawsuit made headlines, LaBeouf has been at the center of controversy: Netflix recently scrubbed him from its awards-contention page and promotional materials for the buzzy drama “Pieces of a Woman.” 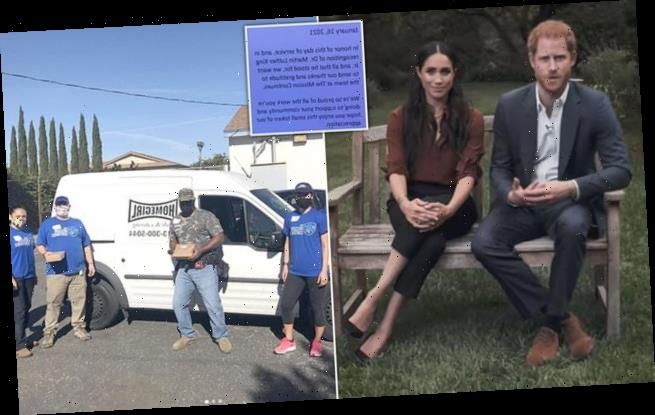 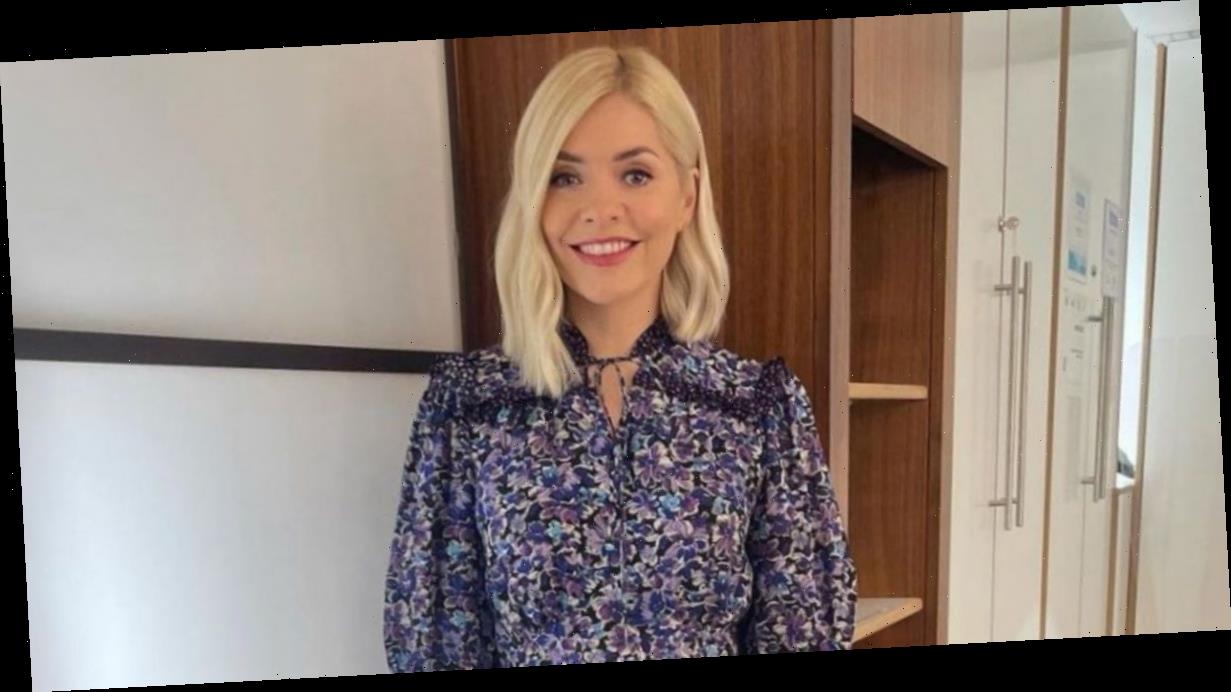