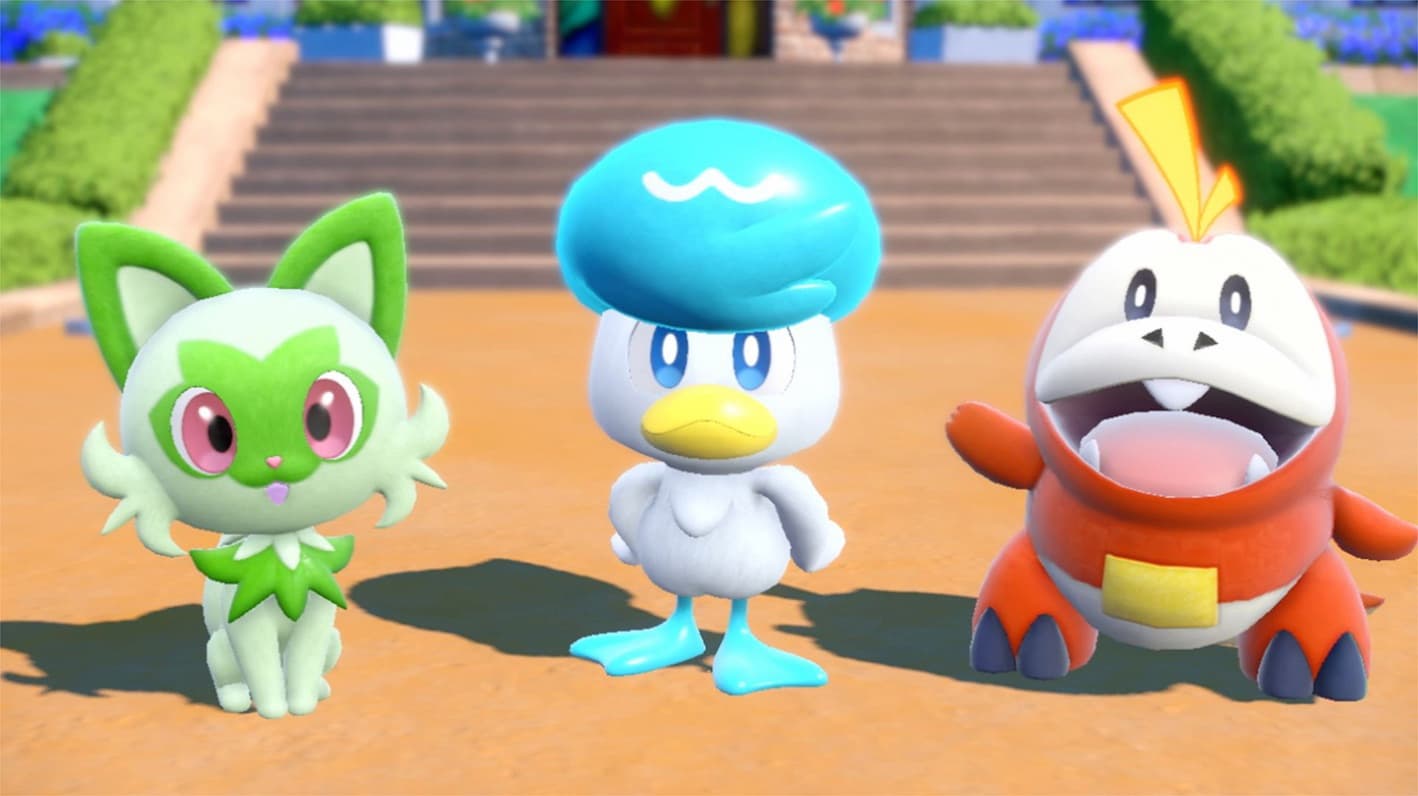 Season 1 of ranked battles is about to begin in Pokémon Scarlet and Violet, once version 1.1.0 gets released.

Although Pokémon Scarlet and Violet is the best Pokémon game on Nintendo Switch, it’s still battling several bugs and glitches that have been present since launcch.

While some players find humour in the game’s buggy moments, such as a Fuecoco falling asleep in the middle of a battle, others have felt so disappointed that they’re asking Nintendo for a refund.

Nintendo, or rather The Pokémon Company, seems to recognise there are issues with the game and has apologised to players for the inconvenience and said it’s working on unspecified improvements to the games.

Version 1.1.0 for both Pokémon Scarlet and Violet will be released on December 2 (in Europe and the UK), with a dedicated blog post stating that ‘select bug fixes’ have been made – but not being any more specific than that.

However, it confirms the issue that caused the music not to play correctly during the battles with the Elite Four and the Top Champion in the Victory Road path has been resolved.

This has been a problem for many Pokémon Scarlet and Violet players, who have been quite critical of the looping tune during the Elite Four battles, saying it ‘made their ears bleed’.

Season 1 of Ranked Battles will also kick off after the update is complete, finally allowing you to compete against others at the Battle Stadium.

This will be the first rendition of the online battle mode for the Generation IX of pokémon, so it’ll be interesting to see all their moves and abilities in action.

There’s no mention of the duplication exploit that many players have been using to clone shiny pokémon or other rare creatures, but it’s bound to get patched up sooner or later.

Nintendo also mentioned that the update must be applied in order to use the game’s internet features, for which you’ll also need a Nintendo Switch Online account.

You’ll also need about 1GB of free memory space on your console, meaning that the update is quite a beefy one.

Here are all the steps you need to follow to install the update: